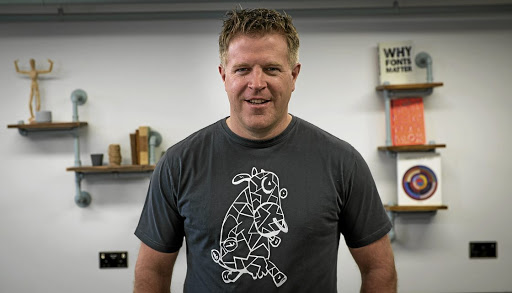 Align on incentives that point towards a mutually beneficial outcome.

I borrowed my gran’s car to drive for Mr Delivery (now Mr D) in Pietermaritzburg during my first-year varsity holidays. I got lost on my second delivery, the car’s brakes failed and I was an hour late — a 10c tip resulted. I lasted one evening.

My first proper career pay cheque as a newly minted graduate was R8,000. Most of it went towards paying down debt I’d incurred fitting a sound system into my car and buying clothes for work.

I think we’ve lost sight of the collective power we generate when pulling towards common goals as a nation.

Don’t assume someone knows what they’re doing when they puff out their chest and state they’ve got 20 years’ experience; it sometimes means they’ve just been unthinkingly repeating the same grind for 20 years.

I’ve got more metal in the left side of my body than you’d find at a scrap merchant. Also, in the second month of my working career I ran out of money a week before payday; I bridged the gap by borrowing R50 from a housemate, going to a poker game armed with apple juice in a whisky bottle and winning the late-night pot of R300 because everyone else couldn’t see straight. Folks from Pietermaritzburg are resourceful.

I wanted to buy Capitec shares not long after it listed but was still paying off the work clothes and speakers. I bought then sold them for what I thought was a nosebleed price about a decade ago, and I think they’ve gone up 12 times since then.

Failing is okay; the lessons from it should be embraced. But try to fail fast and infrequently.

1. Invest every cent I could find into primary education: intellectual property is a key catalyst towards the collective prosperity we all desire. 2. Rack up some National Development Plan 2030 implementation wins. 3. Rewatch Chasing the Sun a couple of times; belief combined with action is a powerful cocktail.