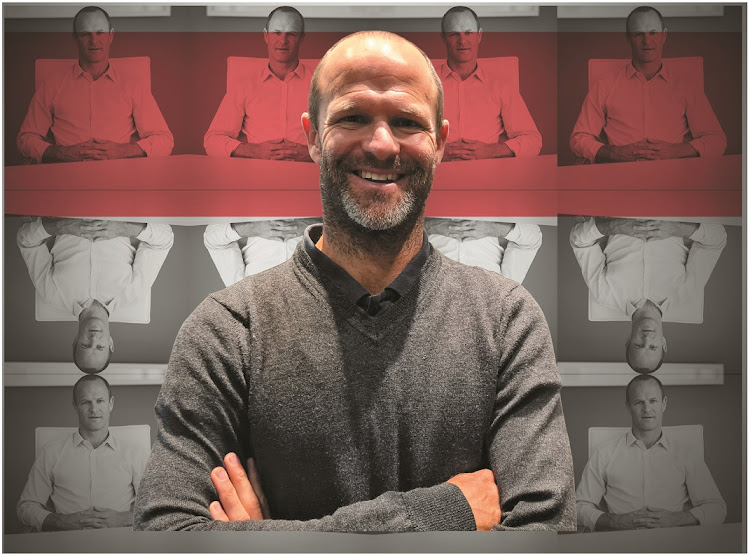 I think I was 14 — I had a job cleaning tables in a restaurant, acting as a "runner" to the waiting staff.

My first real pay cheque was during varsity in the US. I think it was something like $10 an hour. I would go to the second-hand book/CD store and buy a bunch of music. I remember buying a Dave Matthews CD and only learning then that one of the biggest artists in the US was actually a South African.

It looks like bitcoin or Tesla right now, though I battle to understand their valuation, so probably not. I don’t think you can overcapitalise investment in yourself — I would have invested more time in postgraduate studies.

Politics. I am fascinated how the world finds itself in a place where public representatives hold a higher status in society than the public they represent. The rule-makers, more often than not, are not competent to perform their responsibilities, but get the authority to govern the experts.

I’ve backpacked and hitchhiked extensively across North and South America.

Not to worry about what others think (I’m still learning …)

Moderation — if you’re going to do something then do it all out.

Enjoy the process. Reaching goals and achieving investment returns are largely about doing the right thing day in and day out. I think it’s important that the steps in achieving long-term success need to be fun and satisfying; if not, I think it will be really hard to achieve those goals.

Stop the politics and make some pro-business policy decisions around energy and infrastructure spend. This will improve sentiment and stimulate private sector investment in the economy.

We question JD Engelbrecht, MD of Everlytic, on his top tip for doing a deal, the one thing he’d fix in SA and what he wishes he’d known earlier
Money & Investing
4 months ago

We question CEO at BrightRock Insurance Schalk Malan on his top tip for doing a deal, hardest life lesson and the one thing he’d fix in SA
Money & Investing
4 months ago
Next Article

LUKANYO MNYANDA: It’s all good not to let a crisis go ...