We question Vijay Morarjee, CEO Fiduciary at FNB Wealth and Investments on his top tip for doing a deal, an investment he wishes he’d made earlier and his hardest life lesson 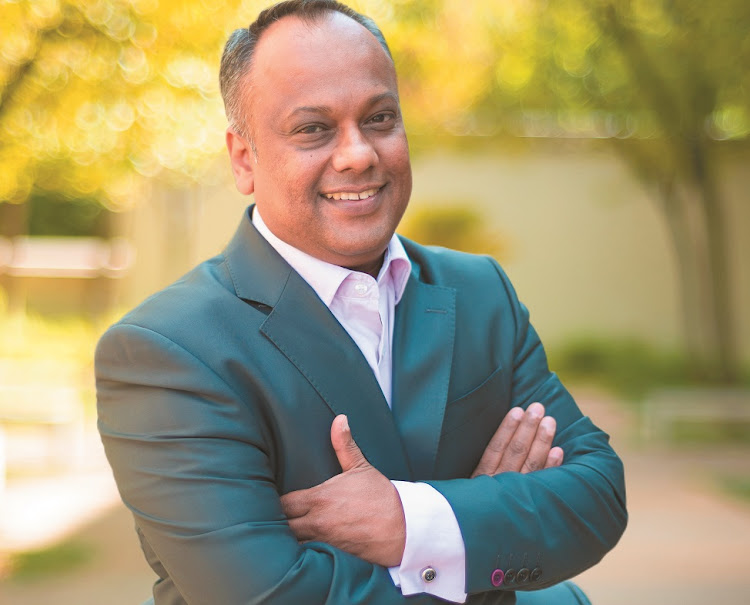 It is essential to balance expectations and your ability to deliver as agreed.

My first paying job was during high school. I worked as a night-shift casual worker over the school holidays for Republican Press, inserting the leaflets and special offer merchandise into magazines.

I honestly cannot recall. The week’s wages were handed to us in brown envelopes — this was in the 1980s — and I gave it to my mom for safekeeping.

If you take feedback personally, you might lose the lesson in the emotional cloud.

I worked night shifts as an armed response controller in a security company while at university.

What’s the one investment you wish you had made, or made earlier?

I wish I had made a much earlier, more disciplined start in saving for retirement. At a certain age you have the uncomfortable view looking back and wishing you could have made some different choices.

What is something you would go back and tell your younger self?

Two things spring to mind: honour your parents and the elderly. Time with them is so precious; you only realise this when you are much older, and sometimes you have lost the privilege of having them around. Also, never make someone feel like less than the person they were before having the conversation with you.

Looking after one’s health and spending time with loved ones are not negotiable but so easily overlooked.

Yes, there was — I really wanted to be a teacher. I guess it was driven by the gratitude I felt to the committed teachers who played a role in my journey and an inexplicable level of fulfilment in being part of someone’s growth.

I would embrace public and private sector partnerships. Our future depends on harmonising these partnerships.

We question CEO of Interwaste Jason McNeil on his top tip for doing a deal, hardest life lesson and one thing he’d fix in SA
Money & Investing
5 months ago