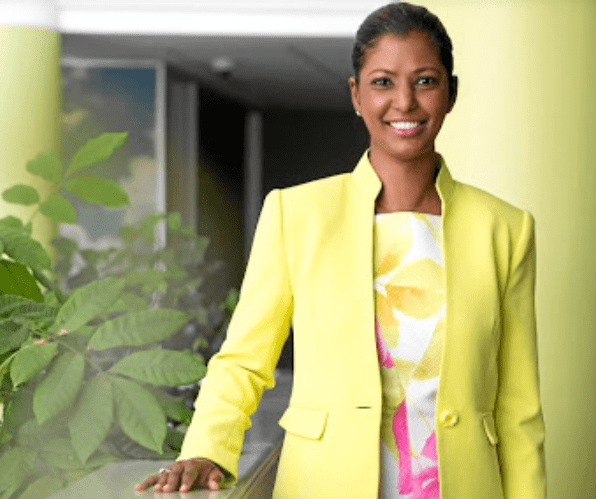 Adopt a win-win-solution mindset right from the beginning.

I was a cashier at a retail store when I was a university student. I worked most weekends and holidays. Public holidays were the best, as for that we were paid double time.

My first "proper" pay cheque was as a first-year trainee accountant, earning R2,500 a month. As my wardrobe at that time did not have much by way of corporate wear, I spent most of it on clothes so that I could "dress the part".

What do you consider to be the most overrated virtue?

Tact — sometimes it’s better to say what needs to be said.

Slow down, take it all in and enjoy the moment. Time goes by so quickly, and you need to spend some of it being young and carefree and having fun.

What is your biggest regret?

This is going to sound clichéd, but I don’t have many regrets. There were tough times in my life, but I learnt and grew then, and wouldn’t change a thing. 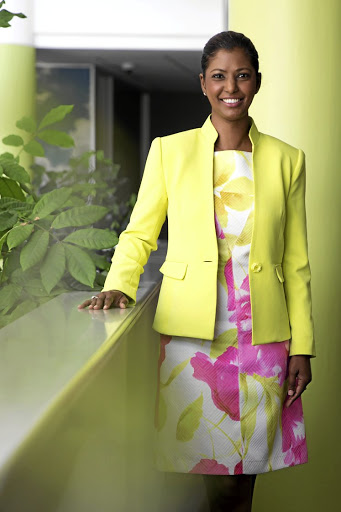 What is something you would go back and tell your younger self that would impress her?

The world is bigger than you think it is and your worries aren’t as important as you think they are. Just be yourself, and it will all work out in the end.

It’s important to have a diverse portfolio. I wish I had made mine diverse earlier.

I enjoy riding my mountain bike with my husband and friends, but I only learnt to ride a bicycle at the age of 41 … you’re never too old to learn!

What have you most enjoyed or disliked about lockdown?

I enjoyed being able to look up from my desk at home and see my two-year-old son peeking in at the door, grinning at me. I definitely enjoyed more cuddles with my little boy and more family time overall.

I would take more decisive action in addressing fraud and corruption and in restoring confidence in our capital markets.

We question CEO of Standard Chartered bank Kweku Bedu-Addo on his top tip for doing a deal, biggest regret and what he’d tell his younger self
Money & Investing
8 months ago

We question Rui Morais, chief financial officer of Dis-Chem on his top tip for doing a deal, the one investment he wishes he’d made earlier and his ...
Money & Investing
9 months ago
Next Article