Sven Forssman, head of equity sales at Kela Securities, on what the smart money is doing 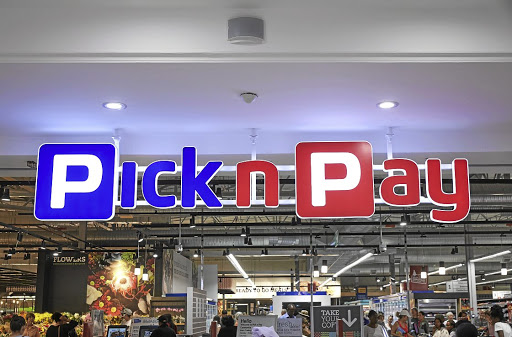 Domestic helium and natural gas producer Renergen has a few catalysts that could see its share price rise in the next six to 12 months.

The market awaits the commissioning of phase 1 of its helium plant, which should happen in July.

The second catalyst relates to the government’s Central Energy Fund, which has completed a due diligence exercise as a precursor to investing R1bn for a 10% stake in Renergen, valuing the company’s shares at R80 apiece.

The third catalyst is a potential listing on the Nasdaq during the next year. We would expect the share price to increase, and for the company to delist from the Australian Securities Exchange.

The fourth is a phase 2 development update and capital raise, due before the end of this year. Finally, Canadian miner Ivanhoe Mines may decide to increase its stake in Renergen. It has a 4.35% shareholding now and has an option to increase it to 22%, and thereafter to 50%.

We know Pick n Pay’s results were supported by its clothing and liquor businesses and Boxer stores, which target the lower end of the market.

But the share price of R59.38 does not explain why it is on a similar rating to that of Shoprite, the market’s darling and the standout retailer. Also, we hear from many landlords and private suppliers that Pick n Pay has “lost the plot”.

From these interactions we gathered that the company has not upgraded its stores sufficiently, no longer focuses on relationships like it used to and has appointed some people into the wrong positions.

However, Pick n Pay is implementing a new business strategy to boost sales and profitability margins, and it remains to be seen how successful this will be.

Alex Duys, portfolio manager at Umthombo Wealth on what the smart money is doing
Money & Investing
1 month ago

Shaun Murison, senior market analyst at IG on what the smart money is doing
Money & Investing
2 months ago
Next Article