READER LETTER OF THE WEEK

YOUR MONEY: Not so fast with that endowment

Opt for a low-fee ETF rather than an endowment as an investment for your young child, advises an analyst 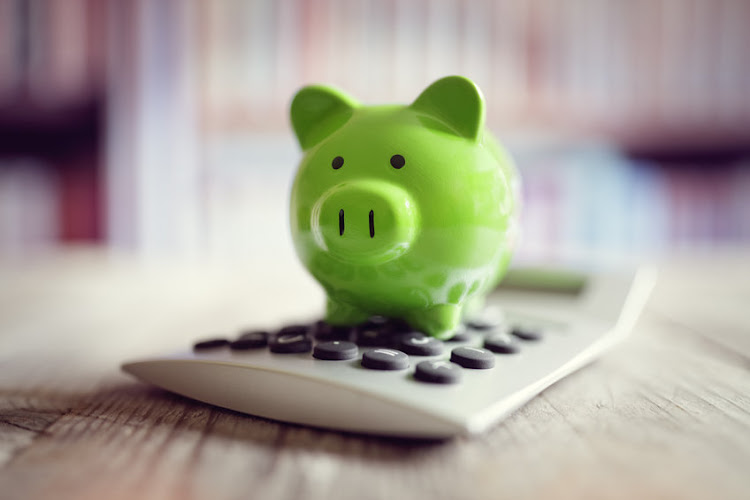 Last week a reader asked whether she should invest a lump sum for her four-year-old son in his name or hers. Liberty adviser Sheila-Ann Robey suggested the R500,000 should be invested in the reader’s name, and to consider an endowment as well. Other analysts had a different view. Here is that of André Bothma, founder of Tax Maverick:

A simple, interest-free loan agreement between the two parties for R500,000 can be drawn up, writing it off over five years. I say “writing it off” because you can donate R100,000 per tax year to reduce a loan balance. The income derived from this donation will, however, be taxable in the donor’s hands, because the income is earned by a minor — this is due to deeming provisions in section 7 of the Income Tax Act. So in layman’s terms, the loan can be written off by making use of the R100,000 donation exemption, but the income will accrue to the donor.

Donations tax shouldn’t be a concern, as a loan can be written off using the R100,000 donations tax exemption over a period of five years. This is fairly common practice.

The major/minor implication is the deeming provision, which means that whether they keep the money or donate it all now, the income will accrue to the person who invests on behalf of the minor child.

I would personally stay far away from endowments and unit trusts; both these products are expensive.

I would probably put it into an exchange traded fund (ETF) with low fees in the child’s name, and the income/capital gains tax (CGT) earned from the ETF would accrue to me. The tax implications of this deeming provision aren’t steep, as tax on local dividends is only 20% and CGT is maximum 18%, even if you are already in the 45% tax bracket.

Send us your questions to yourmoney@fm.co.za

YOUR MONEY: How best to invest in a nest egg for my child?

YOUR MONEY: Why do stocks still matter?

If index funds always beat the market why bother with individual stocks?
Money & Investing
1 month ago

YOUR MONEY: What can you do if your RA costs appear to be on an inexorable climb higher?

Load-shedding to continue at stage 4 until Wednesday, ...