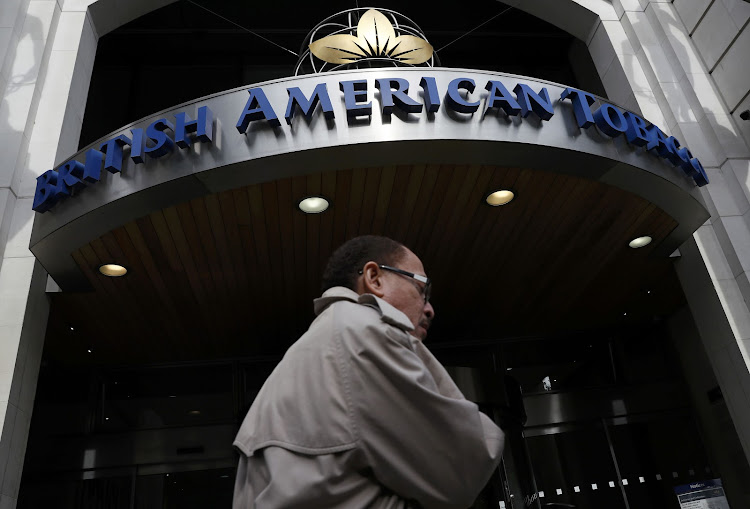 We’re shorting the US market. And we’re opting to use a leveraged instrument such as the Short S&P 500 ETF, listed on the New York Stock Exchange.

The outlook for the US economy is bad. The interest rate hikes are likely going to be far bigger than the market expects as the US Federal Reserve tries to get a grip on inflation. The hikes are going to crush American consumers.  In addition, if the Russians are really going to start selling oil in roubles, other oil producers may just as well start to sell their products in their own currencies. That will mean the whole demand base for dollars is gone. I’m very bearish on the US economy.

But just be careful when you buy these leveraged ETFs. The one proposed here seeks an inverse return of once the underlying benchmark (the S&P 500), whereas its sister ETFs seek twice or even three times the inverse return. Keep a tight stop loss on these.

Selling BAT now is a short-term speculative trade, and investors who have been holding the stock for a while should keep it.

Clearly the gain in BAT’s share price is due to its rand hedge characteristic. But its move upward was too far, and technical indicators show it is trading in overbought terrain. This may indicate that a correction is on the cards in the short term. Specifically, the share looks to have formed a shooting star candlestick formation on the daily chart, and thus it presents a high-probability short trade with a decent risk-to-reward ratio.

From a fundamental perspective, the financials look a little inconsistent. Even so, it has recently had its “overweight” recommendation reaffirmed by some analysts, which has likely added to the weakening rand tailwind that drove the stock higher over the past week. I think it’s overdone, and it’s time to give back the gains it made over the past week.

Andrew Joannou, portfolio manager at Ninety One on what to buy and sell
Money & Investing
1 month ago

BROKERS’ NOTES: What the smart money is doing

Zwelakhe Mnguni, portfolio manager at Benguela Global Fund Managers on what to buy and sell
Money & Investing
1 month ago
Next Article