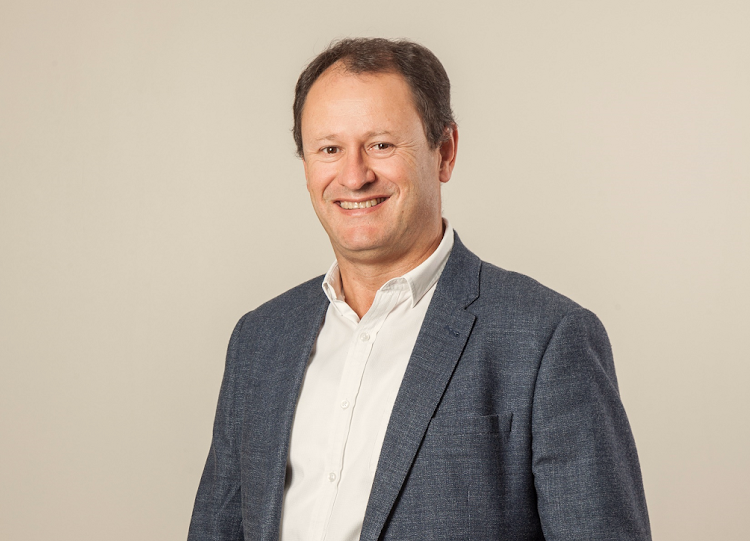 Not for nothing is Afrimat a favourite among small-cap investors. The junior miner — which is exposed to the construction sector through its quarrying and aggregates business and to the mining industry through its Demaneng iron ore mine — has grown interim profit 11% to R353m despite the closure of much of its business over SA’s initial lockdown. Its shares are up more than 17% in the year to date and 67% over five years, whereas firms like Aveng, for example, are down 98%. We spoke to CEO Andries van Heerden.

Are you seeing any evidence of President Cyril Ramaphosa’s infrastructure pledges in actual construction work now?

AVH: Oh yes. Most definitely. We had a very sharp recovery after the Covid lockdowns, and you would have noticed that PPC and the other listed players have said the same. I have just completed a road trip throughout the country to all our sites, and we are seeing small projects all over. It’s a very interesting phenomenon and probably the first time in 10 years that I’ve experienced this — low-cost housing projects, little pieces of roads being reworked, that sort of thing.

A simple example: to try to get from a little town called Vryheid to Newcastle takes more than two hours because of all the roadworks. And that sort of thing takes aggregates, construction materials.

The cement players will tell you that they cannot meet the demand right now. Even rebar; there’s not enough reinforced steel in the country. There’s this negative sentiment around Sanral and the big guys that got themselves into trouble in Ghana, for example, and a whole lot of other strategic blunders. But the real action is at municipal and provincial government level. Small things, but it all adds up to the highest volumes I’ve seen in a long time. I’m very bullish at the moment.

But is it not because Afrimat is exposed in a particular way to the construction sector — materials, that is, not big building projects, which dried up, forcing the big players to seek work outside SA?

AVH: It’s difficult for me to speak on their behalf. There were certain companies that stuck to their knitting, albeit not listed companies, that have actually grown significantly in the past 10 years. Sometimes we get carried away with certain lines of thinking and as executives we jump onto a bandwagon ... A couple of years ago every second question I had was: what is your Africa strategy? And so it becomes a pressure that people feel they must respond to, and then they make blunders. It’s difficult for me to criticise that, though; it could happen to us as well, but the trick is to try to read the real signs out there. I cannot tell you that this is going to carry on for years — typically these small projects are three to six months long — but I’ve been in this industry for 20 years and it’s never been different.

In the past six months, the business that carried Afrimat was iron ore. At about $120 a ton, the price is close to record highs. Do you think that’s sustainable? If it corrects, will it hurt Afrimat?

AVH: If you look at the numbers for the six months, [while] the iron ore business did carry a big part of our profits, you must remember that our construction and industrial minerals operations were out of business for half of that period. That they even made profits, though small, is significant, because they made huge losses in the lockdown. Iron ore has been at a record high in rand terms, and that’s not sustainable. But, you see, our margins were close to 50%, so effectively it means that prices can halve before we start taking real pain.

You’ve swooped on Unicorn Capital Partners, which is the old mining services group Sentula and owns the troubled Nkomati anthracite mine. Sentula had a pretty tainted history — why do you want it?

AVH: It is a risky project, but we are not paying a lot of money for it — R100m, plus another, say R200m, to get it right, and in the bigger scheme of things that’s not even half a year’s profits. So it’s similar for us to our Demaneng mine, which had a track record like it — it was in business rescue when we bought it.

First the communities in the area need to be managed carefully. We will make them part of the business and try to get them on the mine’s side. Nkomati has a difficult geology to mine and you’ve got to have a good operational strategy. It is risky, but business is risky, and there’s a good opportunity.

Is Afrimat not diversifying too much, and losing focus?

AVH: We are still focused; we’re a junior mining company, so whether it’s construction material, which is from quarries, the simplest form of mining — or industrial minerals or iron ore — which is still open pit mining — and now coal, it’s very similar. So operationally it is close to what we know and have a lot of experience of.

CHRIS GILMOUR: Market is blind to Afrimat as an undervalued share

EDITOR’S NOTE: Who is rowing your investment boat?

EDITOR’S NOTE: Who is rowing your investment boat?