As Mr Price and Stor-Age raise cash from keen buyers, the FM rounds up a few other names that might need more lolly 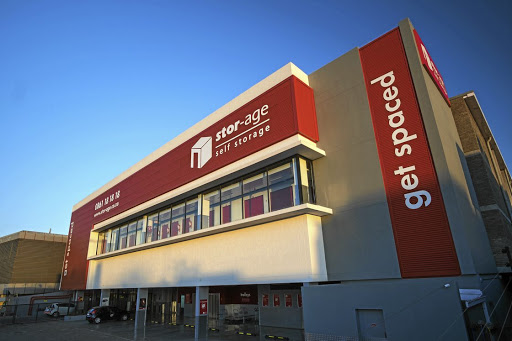 It should not surprise investors if the Covid-19 chokehold on local business activity triggers a spate of rights issues from companies trying to shore up their balance sheets against the effects of a prolonged pandemic.

Mr Price’s proposal to issue shares up to a limit of 10% of its issued ordinary share capital for cash is hugely instructive, since the group has a robust balance sheet with no gearing.

So to consider issuing new scrip at a share price that is much closer to an annual low of R98 than the 12-month high of R213 has to be convincingly rationalised to shareholders.

It’s betting that the prospect of attractively priced deals and an organic growth spurt could do the trick.

What’s more, Mr Price is trading on a trailing earnings multiple of 11 times, about double that of rivals Truworths and TFG, so it could be argued there is relative value in a stock issue. 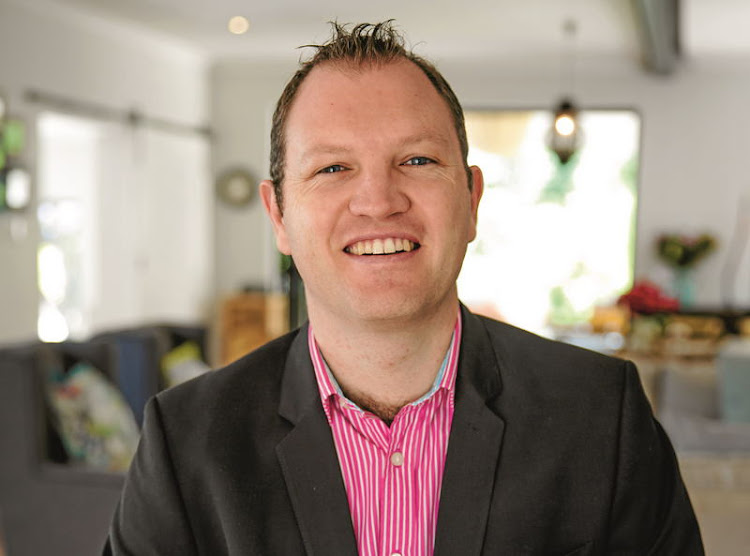 The billion-rand question is whether other listed counters could follow Mr Price’s example.

One would be companies with share prices that are depressed but still overvalued compared with their peers. "Even if the timing of the rights issue is not perfect, an inspired acquisition can more than compensate in terms of longer-term value creation."

Another would be companies that expect a tough trading period for their shares, but whose directors reckon that on an absolute basis the shares are still overvalued relative to possible profit performance in the next 12 to 18 months.

Then there are companies for which the share price simply does not matter — they urgently need cash to keep going until the pandemic is over.

Still, it is important to acknowledge that all capital has a cost, and the trick is to generate returns in excess of that cost.

Few companies do this consistently, which means shareholders might balk at loose or vague proposals for muscling up the balance sheet.

One company that might receive resounding support for pre-emptive capital-raising endeavours is construction materials and mining group Afrimat. 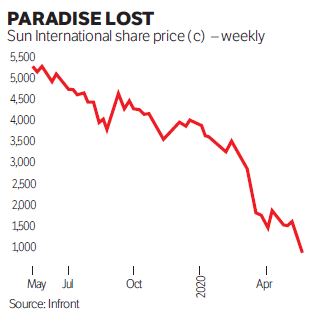 Under the astute leadership of CEO Andries van Heerden, Afrimat has been an exemplary capital allocator since listing in 2006.

The company refrained from chasing every building-supplies asset in town in the run-up to the Fifa World Cup in 2010, and when its heavily indebted countermates crumbled in subsequent years, Afrimat was there to pick up the best pieces on the cheap.

At last count, Afrimat had around R168m in cash and just over R775m in undrawn debt facilities.

That’s probably enough to ride out Covid-19 and scan for bolt-on acquisitions. It has already made a move to acquire all of mining services and coal mining business Unicorn Capital Partners. This is a small, scrip-funded deal — but does show that Afrimat remains alive to acquisitions where value can be quickly and efficiently recovered.

Should a larger acquisition opportunity present itself — perhaps all or parts of PPC, for instance — Afrimat would probably not need to hard-sell its shareholders for a capital raise.

Cartrack, though strongly capitalised and highly cash-flow generative, could be another candidate to raise money.

While it has plenty of low-hanging fruit to pick from its existing operations, more aggressive shifts into new markets (such as the US) might require corporate action.

There are obviously more than a few counters where an additional dollop of new capital would grease the gears for the remaining Covid-19 grind, and allow some flexibility to pursue worthwhile opportunities. Deflated share prices would, however, raise concern around diluting existing shareholder value. 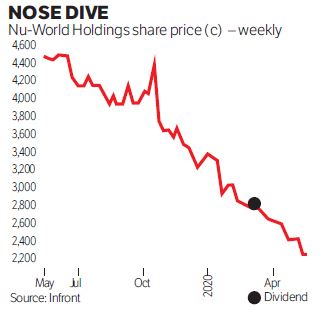 The company is cash flush, has substantial borrowing facilities and is shoring up its balance sheet (by holding back dividends and cooling off on share buybacks).

With a share price badly lagging an own-value estimate of 500c-600c a share, it will be intriguing to see if Long4Life embarks on a rights issue if a large, game-changing opportunity presents itself.

Long4Life has already been nibbling at City Lodge. But its investment span could include anything from Nu-World to specialist retailers, health care and fast food.

The list of companies that might need a fresh cash infusion at any price is likely to grow by the week.

A rights issue is no cinch at HCI, though. Its major shareholder, Sactwu Investments — which is keeping a clothing manufacturing enterprise afloat — might not have the appetite or means to follow its rights. 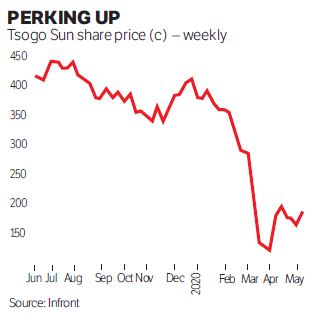 For a number of HCI’s assets, strong empowerment credentials are a prerequisite.

Speaking of gaming, casino giant Sun International’s bombed-out share price strongly suggests that in the absence of asset sales, perhaps its Latin American operations, a rights issue is on the cards.

Other companies where asset sales are unlikely to help to ease tight gearing in the short term would include industrial groups enX and Invicta as well as Tongaat Hulett and services group Adcorp.

But here’s the rub: embarking on a rights issue from a position of weakness won’t help share values. Expect to see deep discounts if any of these possible cash calls are to get off the ground.