Success not cast in concrete for PPC 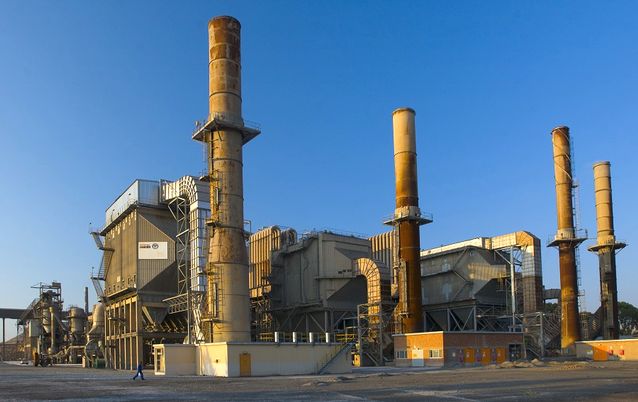 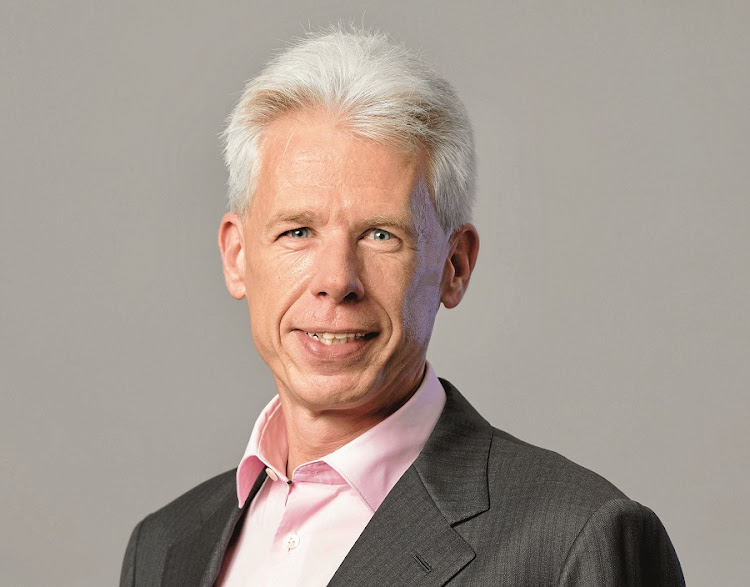 Roland van Wijnen, the highly regarded incoming CEO of cement group PPC, could be in for four years of hard grind.

PPC announced the appointment of Van Wijnen — a former top executive of international cement giant LafargeHolcim — only days before the belated release of financial results for the year to end-March. The results show a leaner and meaner PPC, but a business that is nonetheless wedged firmly between a rock and a hard place while the SA economy remains this brittle.

Van Wijnen has signed a four-year contract and will take the helm once he has received a work permit.

The Dutchman will be the cement producer’s fourth CEO in five years after a titanic row erupted between former CEO Ketso Gordhan and CFO Tryphosa Ramano in 2014. Ramano has seen off two other CEOs in the interim: Darryll Castle, who quit unexpectedly in 2017; and Johan Claassen, who announced his early retirement in November.

Van Wijnen was with Holcim (now LafargeHolcim) for 17 years — the most relevant period being his time as CEO of the Philippines business, a listed company, of similar scale to PPC.

At Holcim Philippines he had success with a new retail business model that underpinned a renewed growth strategy for the business.

Van Wijnen also did some work for Holcim in SA before the company moved its operations out of the region. This stint would have given him some inkling of how the local market works.

Still, the new CEO will find it difficult to replicate his Holcim success at PPC.

PPC — which also has exposure to high-growth markets in Ethiopia and Rwanda — needs to maintain a delicate balance in its core SA market, where price increases are tricky to institute due to sliding volumes.

PPC can, however, chalk up tangible gains in pressing down production costs in the past year. The cost of sales, driven by a higher fuel price and unexpected maintenance costs, rose just 6%, at R8.4bn, but PPC managed to pull administrative expenditure down a hefty 19% to just under R1.1bn.

At PPC’s investment presentation, Ramano said the R70 a ton cost-saving initiative had started to pay off, stressing that the rewards would become more apparent in the group’s margins over the next two to three years.

Claassen said PPC had cumulatively achieved R60 a ton in savings since October 2017, but PPC executives have suggested the savings could be much higher in future.

The stifling of costs will be critical, with PPC reporting a decline in the overall cement market in SA of between 5% and 10%.

PPC’s own volumes have slipped between 1% and 2% with imports still topping more than 1-million tons (an 8% increase).

The problem is that while PPC successfully lobbied to impose a tariff on imports from Pakistan, affected cement producers now simply source from plants in other countries like Vietnam and China.

Still, PPC has pulled off a 1%-2% price increase during the past financial year, as well as double-digit price increases in mid-January. Encouragingly, PPC MD Njombo Lekula notes "this price increase is holding".

While this is a smidgen of good news, it’s worth remembering that another R100m-R120m will be shaved off profits for the carbon tax on the cement and lime operations. This additional cost will need to be passed on to under-pressure consumers, while PPC concentrates on building more energy-efficient production at its mega-plants.

With the broader infrastructure segment showing few signs of new life, this could be a tough gig for Van Wijnen. Despite suggestions that he will hit the ground running, there’s not much influence the new CEO will have on the interim results to end-September. Hopefully, those numbers will at least show PPC is retaining market share and pitching prices that are not weakening margins.

Government and the ANC opt to restructure SAA