Afrimat at the (Universal) coalface

Construction group Afrimat, launching an offer for Universal Coal, is confident fossil fuels will still be with us for a while 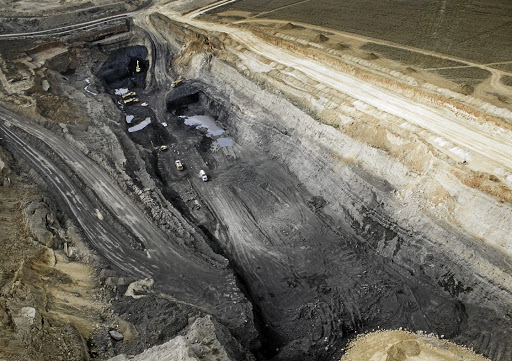 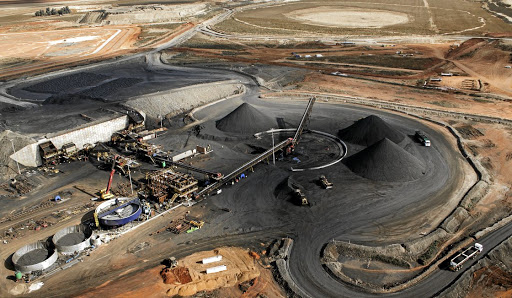 So when the CEO of Afrimat — once a construction minnow, now looking like the ultimate survivor in a decimated industry — says its offer to buy Universal Coal "can be probably one of the best deals we’ve ever done", it’s worth taking notice.

On Monday, Afrimat emerged as the front-runner to buy the Australian-listed company after the competing Ata consortium, which included JSE-listed mining junior Wescoal, withdrew its offer.

While Van Heerden says "we see a lot of upside" in the business, the market’s reaction was somewhat telling. Wescoal, which had offered between A35c and A36c a share for Universal, rallied 6% on the news it had walked away, while Afrimat, which pitched its offer at A40c, ended flat.

At R2.1bn, the price is equivalent to almost half Afrimat’s present market cap of R4.4bn, and puts Universal on a p:e of about 7.

But Afrimat isn’t known for making injudicious acquisitions and Van Heerden says the Ata offer "was maybe a little opportunistic from their side".

"Thus I would say that the odds are against them having overpaid."

McLachlan, who has long been a fan of Wescoal, says: "If Afrimat has paid a fair value for Universal, it reveals what I have been saying for a while: Wescoal on a p:e of 2 is insanely cheap. Wescoal is only slightly smaller than Universal in terms of mines and resources, but it also has a coal-trading business that Universal does not have."

Market talk is that Afrimat actually wanted Wescoal but that shareholders in the coal miner weren’t keen, so it went after the next-best asset.

Afrimat launched the bid on the basis of analyst reports into Universal, and will only now begin its own due-diligence into the company, which owns four coal mines in Mpumalanga near Delmas and Ermelo.

Van Heerden concedes that while Universal looks great on paper, "the real work starts now to go into the business and … turn everything upside down and make sure that it is what we think it is".

Were Afrimat to uncover anything untoward, its indicative nonbinding offer means it can walk away. But, he says, "it’s highly unlikely that will happen".

On the surface, Universal seems an odd choice for a company better associated with supplying materials to the construction sector. Globally and in SA, investment is also moving out of the fossil fuel sector towards cleaner energy and renewables.

But Afrimat believes SA will be "highly" reliant on coal generation for at least the next 20 years — which is the lifespan of Universal’s mines.

About 80% of Universal’s mainly thermal coal output is shovelled up by Eskom, with a small portion allocated to exports.

This isn’t Afrimat’s first mining rodeo: the company, which was formed by merging quarrying and aggregates businesses Lancaster and Prima in 2006, startled the market by buying an iron ore mine in 2016, after the metal price had sunk to a decade low of $38 a ton in 2015, having peaked at almost $192 a ton in 2011.

In hindsight, that was an obvious time to buy: the price of the metal has since rebounded and SA’s iron ore miners, like Kumba, have seen their share prices rocket from the 2016 trough.

Says Van Heerden: "Some people will say that we were lucky but we were blessed to do the deal at exactly the right time and the [iron ore] business is doing exceptionally well for us … Our construction materials business is not bad but it’s definitely not performing to the levels it has in the past, given the current situation."

Van Heerden, whose first job was at Exxaro’s Grootegeluk coal mine, says the company has worked to bring in mining skills since its first foray into the industrial minerals business with the purchase of the Glen Douglas dolomite quarry in 2012.

"It’s not a question of just going in and managing anything, you’ve got to understand the basics. We understand mining, we understand processing and I think the most important thing is we know what we don’t know, and then we make sure we acquire those skills."

That includes Universal’s CEO Tony Weber and his management team.

Afrimat’s past acquisitions have either been of struggling businesses into which the company has brought its own people, or successful companies where management is kept on.

"Our approach with Universal is going to be very much the same. What I know of Tony Weber I like, and I think he can make a big contribution to Afrimat and our growth strategy."

The company is now thrashing out how best to pay for Universal but a rights issue is almost certainly on the cards.

Van Heerden says Afrimat will "fill the gap" with some debt, but cautions that he’s "very allergic" to overgearing. "What I can assure you is that when we’re finished, the balance sheet will be relatively conservative."

How these construction giants survived the desert

For Afrimat, the secret was diversification; for Murray & Roberts, it was wholesale reinvention
Features
11 months ago

WATCH: What Afrimat has planned for Universal Coal

WATCH: What Afrimat has planned for Universal Coal

Government and the ANC opt to restructure SAA