CRICKET: Will the turkeys vote for Christmas? 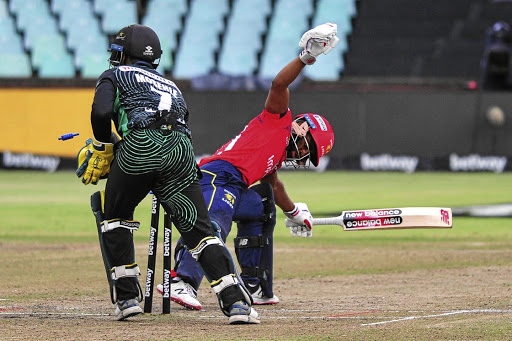 A rare and noteworthy event on the cricket calendar will take place in the coming weeks. No, not a home Test against Australia at Newlands, though we’d like that very much.

Rather, it will be a special general meeting (SGM), convened by the Cricket SA (CSA) interim board. SGMs are a bit like lunar eclipses in that they’re rare. This one will set in place the governance template for SA cricket for the next 20 years. It has been called because CSA’s new constitution is complete and needs to be ratified. Michael King and Michael Katz, two of the foremost governance and legal brains in SA, have been refining secondary clauses for all they are worth in recent months, and are ready to unveil their masterpiece.

The old constitution had to be changed because it was the umbrella document that set the tone for much of the skulduggery that made SA cricket a laughing stock over the past 18 months. A new constitution, it is hoped, will create a framework for new forms of wisdom and ethical behaviour. 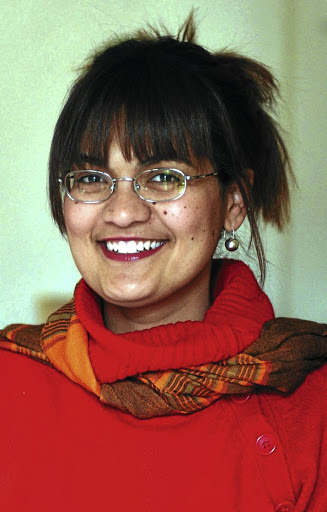 This was never clear in the old constitution, in the memorandum of incorporation — but it will hopefully become clearer now.

In proposing a new constitution, CSA’s interim board has hammered home a political point: that the idea of two tiers is cumbersome, encourages horse-trading and is inefficient.

For example, former CSA president Chris Nenzani connived with the members’ council to extend his term of office by a year. He’d already been president for six years, the maximum allowed, but the members’ council was hoodwinked into altering the constitution and Nenzani stayed on for a year longer (even though his reason for staying was soon shown to be bogus).

The new constitution will concentrate power in the hands of a majority of independent directors, which should ensure this doesn’t happen again.

Such a system of checks and balances will hopefully head off the "big man" empire-building of the type demonstrated by disgraced former CEO Thabang Moroe and his suspended company secretary, Welsh Gwaza. It can only be good for the game.

So far, so good. But though the interim board members, chaired by Stavros Nicolaou, are nominally in control of the game, they are unable to vote at the SGM. Only the 14 provincial presidents on the members’ council can vote — and they’re unlikely to vote for a new system that radically limits their influence. Turkeys, as they say, aren’t keen on voting for Christmas.

Sharp-minded interim board members including Nicolaou, Haroon Lorgat and Judith February, know this and are grappling with ways of challenging the members’ council’s propensity for self-interest. One idea mooted is to hold the SGM in public, a means of embarrassing the members’ council into doing the right thing.

Zak Yacoob, head of CSA’s interim board until an unedifying spat with a journalist led to his departure, believed the members’ council needed to be publicly accountable — and one of the ways to achieve this is to hold the meeting in public. 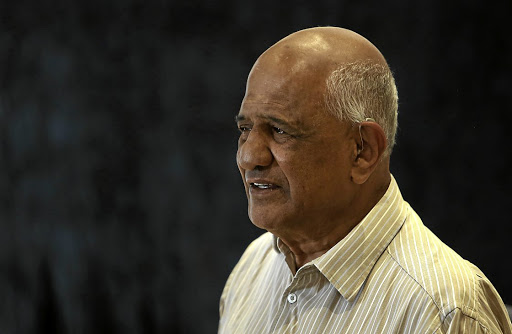 "That way you can embarrass them," said Yacoob. "The interim board has always been of the view that cricket is the public’s game." Having the SGM in public would be an extension of that view, he added.

Whether the interim board can do this will be made clear in the coming weeks. It takes a 14-day notice period for such a meeting to be convened and, at the time of writing, notice has not been given, though the FM believes this is imminent.

Should the interim board’s "in public" gambit fail, it also has recourse to ministerial intervention.

Sports, arts & culture minister Nathi Mthethwa suspended the previous board and gave the interim board a mandate to embark on a clean-up. He will be forced to act if the members’ council is less than enthusiastic in ratifying the new constitution.

In the politics of SA cricket, anything is possible. So the saga probably has some way yet to run.

Progress on the field

While the dry-as-toast mechanics of SA cricket are being sorted out, there has at least been some progress on the field.

Domestic cricket has returned to satellite broadcaster SuperSport. First CSA pulled off the logistical coup of running a domestic tournament in a bio-bubble at Kingsmead, in which the Lions beat the Dolphins in the final to lift the Betway T20 Challenge cup.

SuperSport also broadcast the concluding stages of the domestic four-day competition, showing the Titans against the Knights in a top-of-the-table clash at SuperSport Park at the beginning of the week, with further matches to come this month. 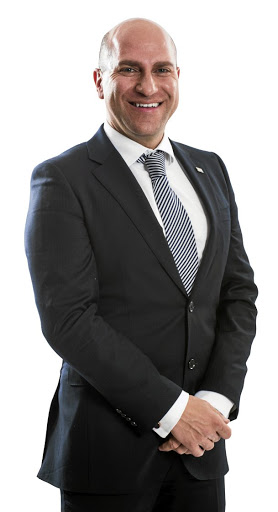 The TV interest not only gives fans the chance to follow their teams, but also allows them to embark on talent-spotting of their own. SA is still producing talented young cricketers, despite hand-wringing editorials predicting cricket’s demise.

In particular, the Knights’ Migael Pretorius, a fast bowler and lower-order smasher of yeoman strength, looks a handy cricketer, as does his teammate Raynard van Tonder, the four-day competition’s leading scorer prior to the latest round of matches.

Van Tonder grew up in Harrismith, where his father, Nico, owns the Supa Quick franchise. Sandwiched between two sisters, his was an unremarkable upbringing, until you scratch the surface. Dad wasn’t much of a cricketer but all other sports — darts, pool, table tennis, tennis — provoked intense competition between father and son.

Van Tonder has taken this headstrong competitiveness into his first-class career, where he has a first-class average of 50, a rarity. He was called up into the Proteas’ bio-bubble for the two Christmas Tests against Sri Lanka but ended up fracturing his pinkie. The smart money suggests he’ll be back in the national environment before long.

Like the Knights, the Warriors, who are based in the Eastern Cape, are another unfashionable franchise. In Tristan Stubbs, a man of flaming eyes and a name that wouldn’t be out of place in a Jane Austen novel, they have a player who caught the eye in the T20 competition with lusty hitting and powerful throwing from the boundary.

That the Warriors pipped more fancied rivals, including the Cobras and the Titans, to the T20 semifinal had the cognoscenti all a-flutter. Such interest only sharpened when left-arm unorthodox bowler Lesiba Makosi darted to the crease to do his kinky stuff. He’s an intriguing bowler with good flight and variety. We’ll hear more of him.

All of this illustrates that bedrock talent and gene pools aren’t the problem. Our players have skill, daring and ambition; where we fall down is in the execution and our increasing diffidence on the world stage after five or six years of underachievement.

And our governance is shoddy. But if the interim board manages to smuggle the new constitution over the line, it may be the battle that defines the war.

When a new CSA board is appointed with a competent CEO, a fact-finding trip to Auckland could teach them something about how to run things
Opinion
1 month ago

Just when you thought the debacle at Cricket SA couldn’t get any worse ...
Life
2 months ago