What to watch on TV right now

If you need any other reminders of how life can be crazy and compelling, watch these two new Netflix documentaries 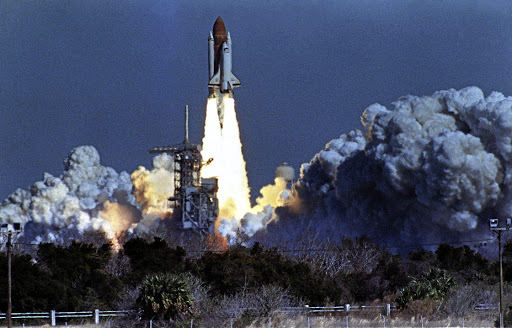 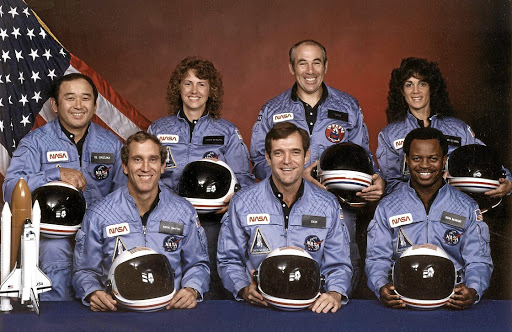 2020 has been the proof that truth is stranger than fiction. That said, if you need any other reminders of how life can be crazy and compelling, watch these two new Netflix documentaries.

Ask most people what they recall of the Challenger space shuttle disaster and they’ll likely have sketchy memories of a teacher dying in an exploding Nasa spacecraft during the 1980s. These blurry facts are the most famous element of the 1986 tragedy — indeed, teacher Christa McAuliffe was among the seven astronauts who died — but they’re certainly just the starting point for an arresting and tragic story.

This new series documents the tale. Equally, it’s a compelling introduction to the history of the US civilian space programme and three decades of space shuttle launches from the Kennedy Space Station in Florida. Did you know that the shuttle programme ran from 1981 to as recently as 2011?

The four episodes highlight how the space race was as much about funding and politics as it was about forging new paths into the universe. You also get a sense that in the 1980s there was a belief that soon we’d all be living among the stars, and space travel would be the ambit of every person (as is evidenced by a "space participant" like a teacher joining the astronauts on this doomed journey).

Of course, the series is also a portrait of all the Challenger crew who were killed in the accident. And of the families they left behind and the ground crew and management whose decisions shaped the fated flight. This is a reminder of human ego and frailty, not just of our ability to dream big.

I was intrigued by the vivid glimpse the show offers into US society of the 1970s and 1980s. Nasa comes across as media savvy and moderately wise to the issues of race and sexism (for the era, I emphasise) but you’ll be amazed to see how our perspectives and handling of those issues have changed. As, thankfully, have our hairstyles. 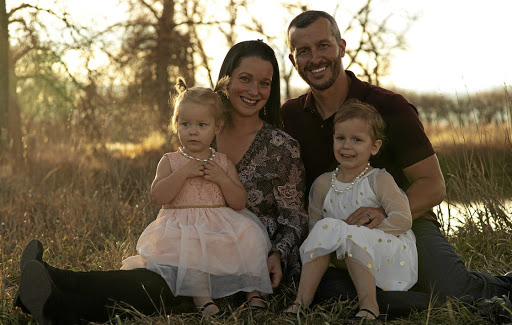 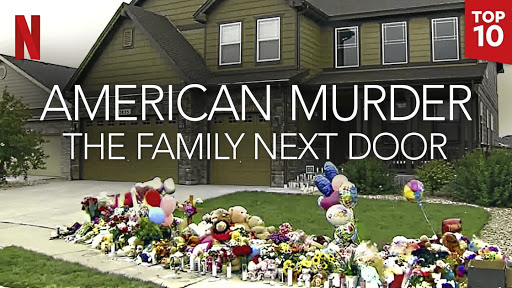 American Murder: The Family Next Door

The disappearance of pregnant mother Shanann Watts and her two toddlers dominated the US news cycle in 2018. When Shanann’s husband, Chris, owned up to killing them, the story became a sensation. Why on earth had he done it?

This documentary navigates the bizarre murders, but in an unprecedented fashion because it uses a huge amount of video and digital evidence. It starts from the moment friends realised Shanann was missing and ends with the trial and conviction of her husband, and was pieced together from many sources. There’s the body camera film recorded by police officers called to the Wattses’ suburban Colorado home, interrogation footage, social media posts made by Shanann in the weeks preceding her death and even the text conversations between the couple. You’d think you were watching a movie with actors recreating a true-life story, except everything you’re viewing is genuine.

Without giving away a heap of spoilers, this horrendous story brings home that all aspects of our lives are being recorded and mapped. Useful when there’s been a crime, sure, but unsettling and sobering too.

1.
Cricket is back from the brink
Life / Sport
2.
Buying into the all-new Springbucks
Life / Sport
3.
EATING OUT: The bold and the bountiful
Life / Food
4.
UCOOK is on fire
Life / Food
5.
These are the 25 best adventure destinations in ...
Life / Travel

1.
Cricket is back from the brink
Life / Sport
2.
Buying into the all-new Springbucks
Life / Sport
3.
EATING OUT: The bold and the bountiful
Life / Food
4.
UCOOK is on fire
Life / Food
5.
These are the 25 best adventure destinations in ...
Life / Travel