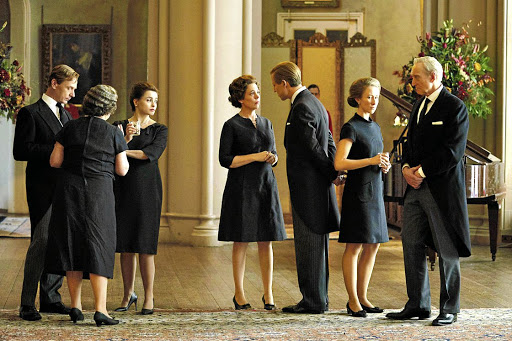 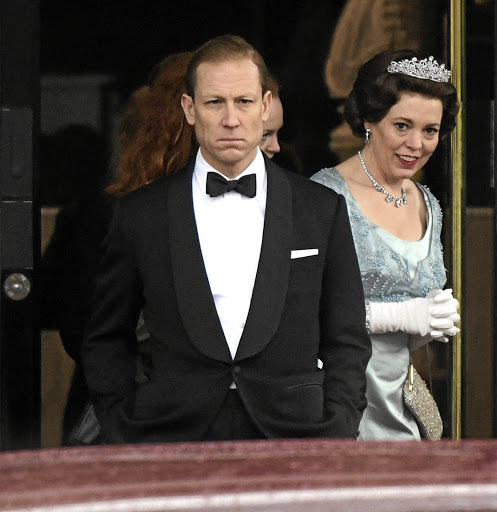 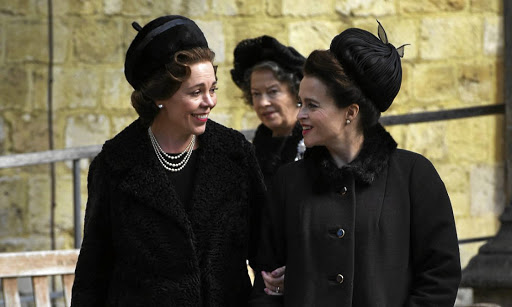 That the airing of season 3 of the mega-hit The Crown made news in the same week as Prince Andrew — for his relationship with US financier and sex offender Jeffrey Epstein — shows the lasting fascination we commoners have with the Windsors.

Queen Elizabeth and Co should be thankful for the timing. In the middle of the media mire created by her second son’s more than unattractive behaviour, the new series has gone some way to not only distract from his antics but also paint the royal household in a rosy light.

Set between the mid-1960s and late 1970s, the 10 Netflix episodes depict an older queen (played by Olivia Colman) struggling with personal demons and said family, in a Britain marked by economic and social upheaval and hard times.

We’re shown a monarch more settled in her role, but who’s grappling with her relationship with her wildcard sister Margaret — who’d probably be happier raising racehorses professionally — and worried that she just can’t cry or show emotion. Even at the Aberfan mining disaster site. And she’s not the only member of the family having a time of it.

Poor Charles is in a love triangle with Camilla Shand (yes, that Camilla) and her other beau, Andrew Parker Bowles, and mourning his lack of parental love and attention. He just wants to be a university actor but instead has to schlep to Wales to learn Welsh for his investiture as its prince. Lucky he does, of course, because that’s where he gets a bit of kindness, perspective and purpose.

His aunt Margaret is in a crumbling marriage and she’s maligned by the queen. She’d dearly love more to do and craves the limelight, but that’s not her role in life. And she’s got to come to terms with that. If you’ve ever read anything about the second sister, you’ll know that she was a famed party girl — wild, wicked and also often downright horrid. Of course you’ll never get the nuances or micro-details of a life in a 10-part show, but with Helena Bonham-Carter playing Margaret (and she is very good) we’re mostly left with the misunderstood eclipsing the mean.

The really interesting characters in this instalment of the Brit Pack’s history are the ones we see less of. Princess Anne, for example — she’s sassy and sharp and living her own life. Princes Andrew and Edward, then children, are nowhere to be seen. More from them in the next series, no doubt.

I’m not so interested in feeling pity for a crowd who’ve led a super-charmed life (though I am fascinated by them), but it’s the historical backdrop of the show and, frankly, the big-budget splendour that make it something to watch. Thanks to this season, which details the horrific deaths at Aberfan and England’s almost total economic crash of the 1970s, for example, those events have been catapulted back into the public consciousness. Google "Aberfan" this week and you’ll see new articles about what really happened, documentary footage, personal stories — the UK remembering its forgotten past.

And the costumes, the castles, the jewellery, the street scenes, the plane interiors; the recreation of context and mood in The Crown is marvellous.

No surprise that the show’s production team has scooped awards for the pedantic and dazzling reconstruction. Much like in real life, the tiaras, the pageantry, the Jags and the ribbon-cutting go a long way to make us lose sight of some very average (and often poor) royal behaviour.

LUNCH WITH THE FT: Mary Trump: ‘At least the Borgias ...

HILARY JOFFE: Eskom sees off Nersa, now it must tackle ...