The Manson murders, which took place on Cielo Drive near Beverly Hills on August 8 1969, captivated a generation – and have continued to intrigue people for decades

Exactly 50 years on and it’s still the stuff of dinner party conversations. The Manson murders, which took place on Cielo Drive near Beverly Hills on August 8 1969, captivated a generation — and have continued to intrigue people for decades.

It was the sheer madness and barbarism of the massacre, shattering the peace and love of the late 1960s, that got everyone’s attention, as well as the involvement of a Hollywood starlet and the beautiful company she kept. The perverse romance and macabre details of the Manson murders never lose their interest. 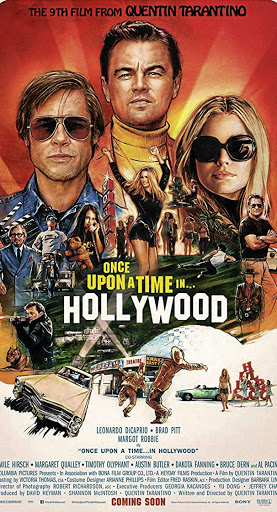 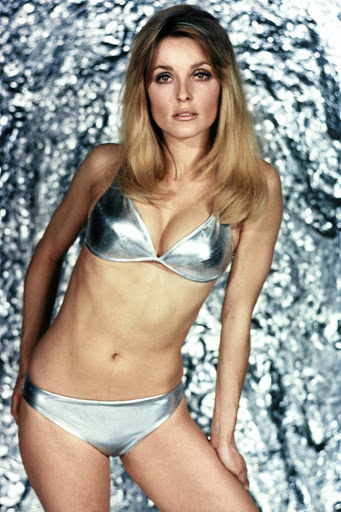 They’ve also provided great fodder for the creative industry over the years. These have included tell-all tomes, made-for-TV movies, documentaries, you name it — and the approaches have included every conceivable angle.

There have been endless accounts of the man behind it all, cult leader Charles Manson, in jail, series about the victims and young women who actually did the killing, even songs and bands. Marilyn Manson anyone? As recently as 2016, The Girls was a book club hit, based on the Manson family and their bizarre ranch-style living before the 1969 killing.

Of course, a golden anniversary of such an event is an equally gilded opportunity to get even more mileage out of the drama. Enter Quentin Tarantino. The much-adored gore-loving movie maker (he’s a cult leader all of his own, really) releases his ninth film this month, and surprise, surprise, it’s got a Manson murder subplot running through it. Smart capitalising on the zeitgeist there, don’t you think?

Once Upon a Time In Hollywood will launch at local cinemas on August 30 and stars Leonardo DiCaprio, Brad Pitt and Margot Robbie, plus loads of other celeb types.

As in the other eight films that Tarantino has made, one can expect a retro homage with slick editing, a killer soundtrack, gratuitous violence and pitch-dark humour.

David Gorin delves into the world of Holocaust-based fiction and discovers the good, the bad and the turgid
Life
6 months ago