Will the new age of Moyo fly with the next generation?

Moyo is a 21-year-old restaurant on the remake 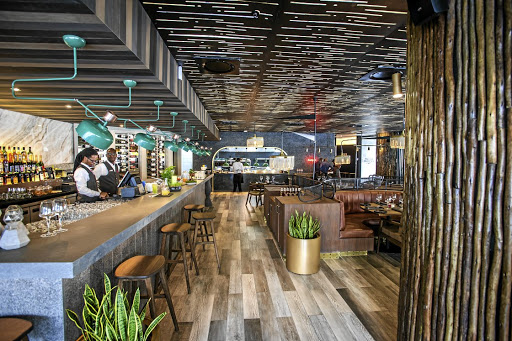 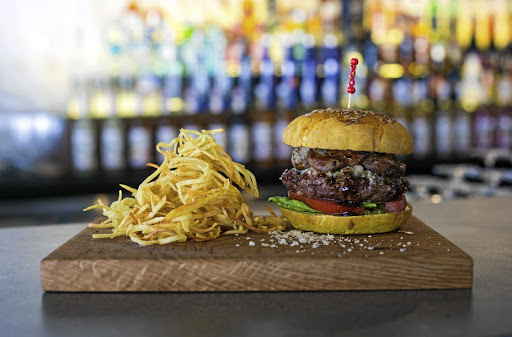 In its heyday Moyo was one of the foremost restaurant brands in the country. Independently owned, novel and colourful, it captured the imagination of diners first in Joburg, then nationally.

Hearty pan-African-inspired food, tagines and boldly designed plates, mixed with face painting and music, gave us one of the first "dining experiences" in the country. What tourist came to SA without a visit to Moyo?

Moyo first opened in Norwood, Joburg, in 1998 when founder Jason Lurie created a menu based on recipes he’d collected while travelling around Africa. The food and décor were heavily influenced by the continent and the singing and dancing and interaction that went with meals were warm and lively. Lurie then opened several restaurants, starting with the large 500-seater in Melrose Arch in 2002, followed by the Market Theatre venue in Joburg’s city centre, Spier Estate in 2004 and Zoo Lake. Then there were setups in the V&A Waterfront and at uShaka Marine World in Durban.

Alas, over time, the local brand grew too big and was on the verge of folding. It was bought out in business rescue by Fournews, the owner of News Café and other brands. 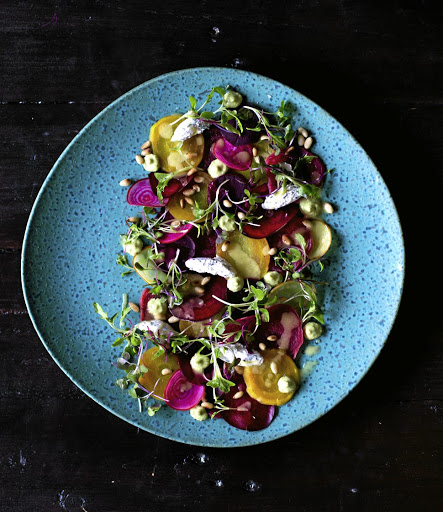 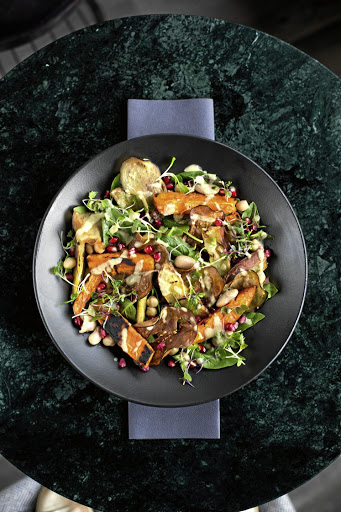 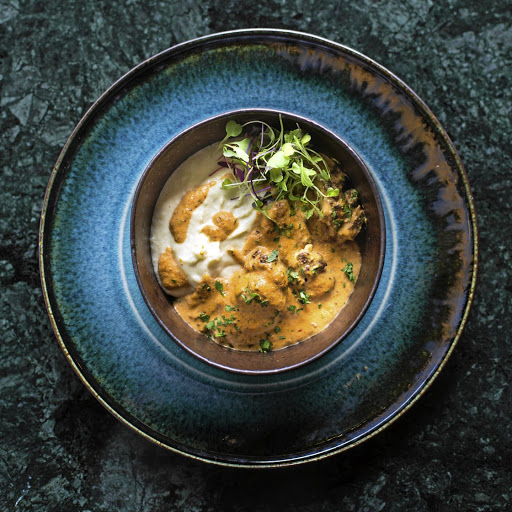 It was unusual for a restaurant to go into business rescue. More often than not, customers simply stop eating at a spot and eventually it closes down. But Moyo was more iconic than most.

Fournews stabilised the ship. It closed some stores, made some smaller, franchised some and retained others. Now in the brand’s 21st year, It has opened up Urban Moyo, a "Sandtonised" version of the original.

With this foray, it’s hoping to appeal to locals more than tourists. The first is in 24 Central, a hub in the centre of the financial district, so it attracts Joburgers and, especially, corporate clientele. There are no plans to go big with a rollout, but should the growth happen organically it would keep the experience to one store per big city.

This new outlet is different from the expansive feel of, say, the Moyo in Kirstenbosch or Melrose Arch. It’s smaller and certainly influenced by the News Café concept. There’s nothing rough around the edges (the 1990-esque wrought iron that permeated the original joints, for example). It’s ordered and streamlined.

This new iteration is a contemporary take on Moyo, with chic interiors and slick finishes. It seats 135 to 140 people, where one of the traditional outlets can take 500 to 700 people in a sitting. Though there are modern options on the menu, it hasn’t strayed too far from the original shtick — rebooting coal-cooked classics like oxtail potjie, springbok shank and dukkah linefish.

The cocktails, clearly created for the Instagram crowd, are named for the nine provinces. Take the Northern Cape, for example — a blend of Inverroche gin, chai tea, lemon juice, berry juice and tonic water. Rather aptly, the Free State is an orange mix of KWV five-year-old brandy, apricot, naartjie juice, lemon juice, bitters and apricot foam.

It has undergone a sound refresh, but will the new age of Moyo fly with the next generation? And is it good for another two decades of trade? The proof, we suppose, is in the malva pudding.

Wanted Online: Which hotels in Durban have the best restaurants?

Wanted Online: Which hotels in Durban have the best restaurants?