Two of SA’s top (and favourite) chefs have fresh projects on the go. Here’s the scoop.

What does a lad who grew up in the UK’s East Sussex know a fair bit about? Pubs, of course.

No surprise then that said lad, top-ranked SA chef Luke Dale-Roberts, has just announced he’s going to be debuting his own spin on the genre with the launch of his Ye Olde Test Kitchen pop-up. 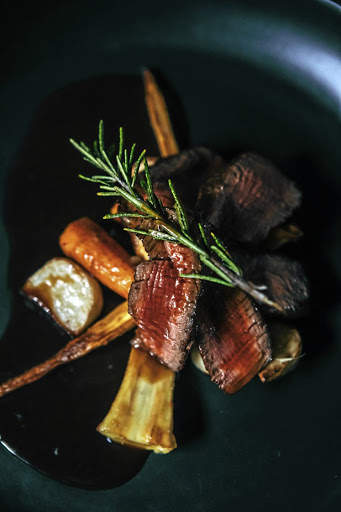 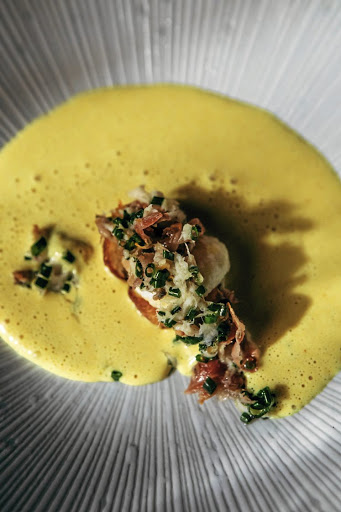 As Dale-Roberts says of his home turf, Punnett’s Town, it "had about 15 pubs in a mile’s radius". That’s a lot of ploughman’s platters, mushy peas and ale in a very small area, and a sterling foundation when it comes to knowing what does and doesn’t work as far as pub grub goes. Add Dale-Roberts’s flair and general kitchen excellence to his culinary past, and you know you’re in for something that goes far beyond the deep-fried.

The menu at the pop-up, which is being held at The Test Kitchen HQ (at Cape Town’s Old Biscuit Mill), is à la carte pairing territory, but Tinashe Nyamudoka, The Test Kitchen’s renowned sommelier, will be preparing a wine list comprising some special vintages and personal favourites. And, as one might hope, there will also be a selection of craft beers available by the bottle.

The pop-up runs from August 21 for Wednesday, Thursday and Friday lunch and for two months only.

Bookings can be made at yeoldetestkitchen.co.za

You all know him from TV (or MasterChef SA specifically) and for doing his smart, cool thing in the Cape’s kitchens. Now, chef Pete Goffe-Wood has turned his imaginative epicurean eye to Paarl — and the Grande Roche Hotel specifically. 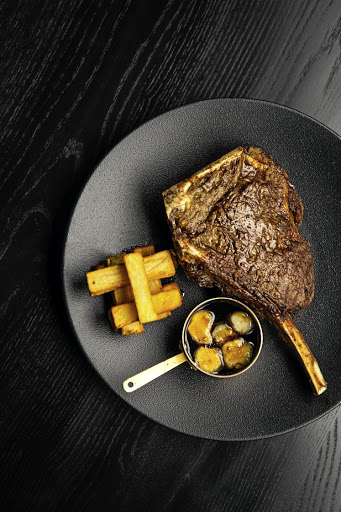 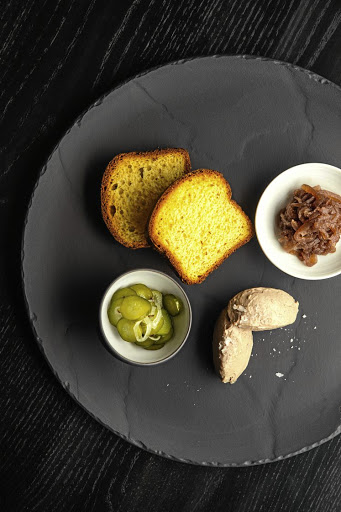 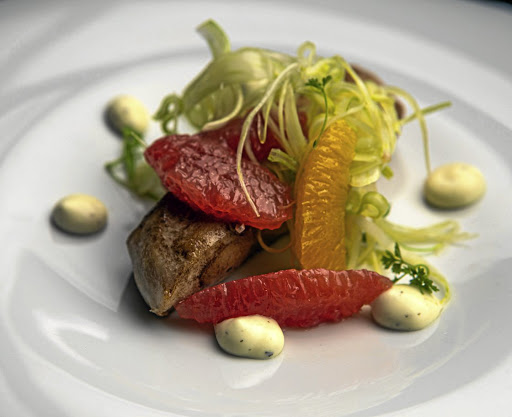 The pearl of an old girl has new owners and at their hands has just undergone a major revamp. With that comes Goffe-Wood’s involvement.

His new restaurant at the hotel is called Viande, which means meat in French. As the name suggests, the stars of this particular food show are the finest cuts in prime, sizzling, basted, braised and served meat selections and heartfelt and unpretentious contemporary nose-to-tail meals shared around a welcoming table. We suggest you go all out and order the chicken liver parfait with brioche and pickles for starters. Follow that up with the roasted lamb ribeye, baked aubergine, tomato, cream and basil — and then top it all off with the saffron and chenin blanc poached pear, zabaglione parfait.

Oh, and being in wine country, you’d definitely be expected to sample one or two of the damn fine vintages they have on offer.

SHIRLEY DE VILLIERS: Where has Ramaphosa been for the ...