A cool inner-city joint gets a hot new chef 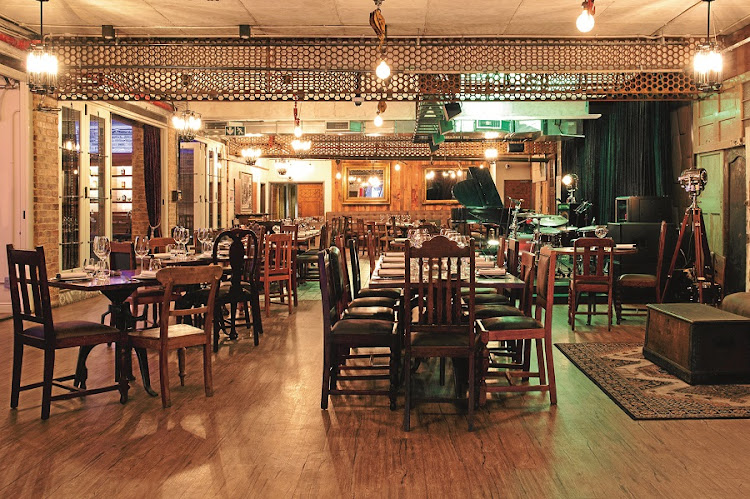 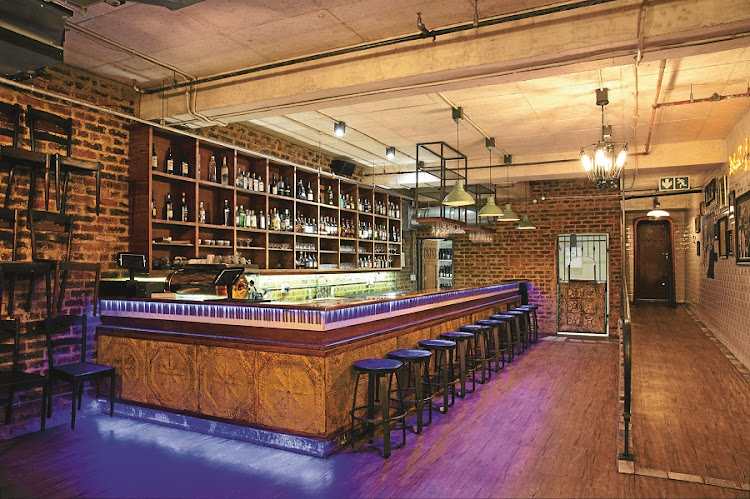 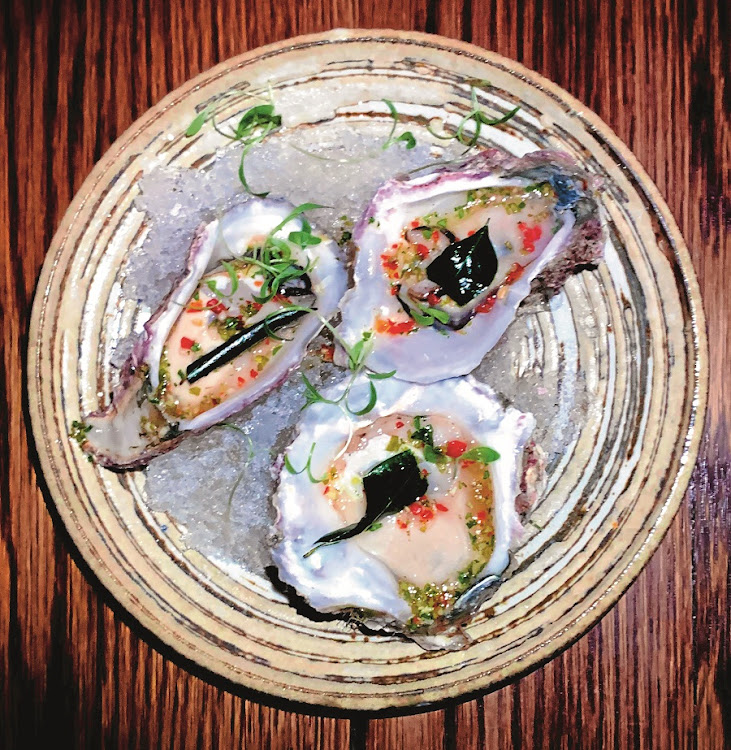 The first time you head to The Marabi Club you’re likely to miss it. The exterior of the venue in the light industrial area of New Doornfontein in downtown Joburg is about as under the radar as you can get. It’s the burly, well-dressed bouncers and heavy door that show you’re at the right place. And the gentleman who comes to whisk you out of the car.

Inside feels part speakeasy but with touches of understated elegance and glamour.

Piano keys adorn the side of the bar, furniture pieces have been carefully chosen for their heritage and the rich merlot-coloured curtains are exactly what you’d expect to find in a jazz club. There’s a whisky room and a cigar room and, of course, throughout the lighting is dim and sexy.

But this is not Sandton or Melrose Arch, which immediately sets the experience apart. The club is named for the style of township music, marabi jazz, which started just up the drag, in the Joburg city centre, in the 1920s and 1930s — thanks to the urbanisation of black South Africans in mining centres and the advent of shebeens, where it was played. 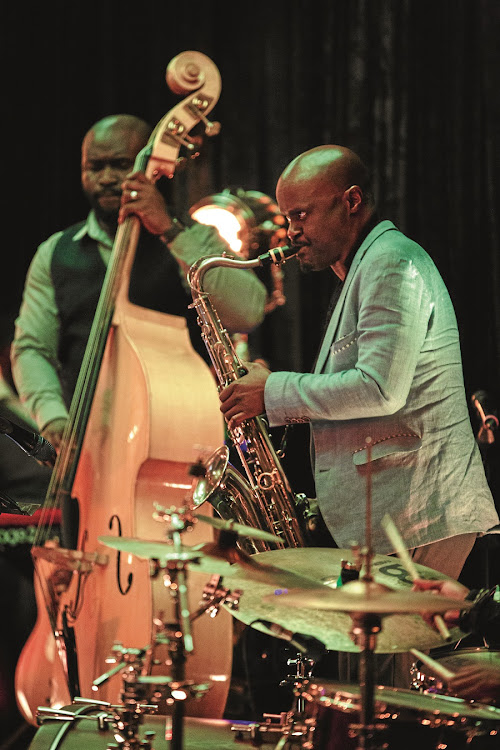 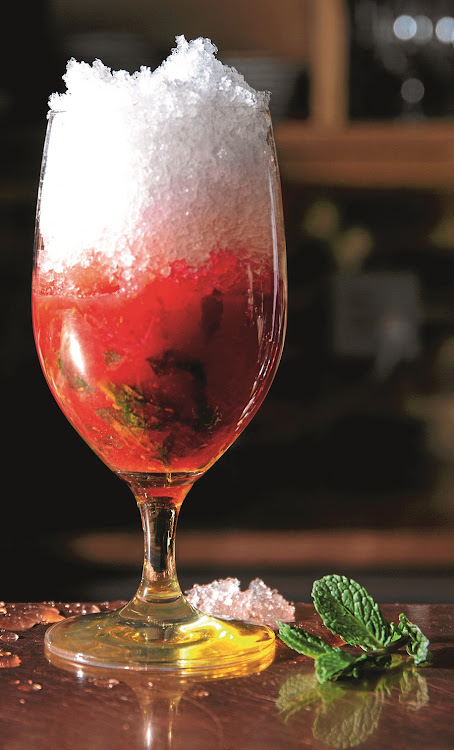 Chef Katlego Mlambo joined the jazzy joint in April and he’s already making his mark, with Joburg foodies buzzing about his taking over the kitchen. But it’s not the first time he’s worked at the location – he was sous chef to Luke Dale-Roberts when the Cape Town culinary rock star opened a pop-up restaurant there in 2017.

The menu Mlambo has produced is made for sharing and features small plates which he describes as having "crisp, clean and aggressive flavours", limited starch and a balance between the buttery, creamy hues of his French training and the fresh, clean influences of Asian cuisine.

Mlambo had been working in Cape Town for five years where his last job was sous chef for the Dale-Roberts group of restaurants: The Pot Luck Club, The Test Kitchen and The Shortmarket Club. He’s also worked for other top local chefs, including Eric Bulpitt of La Motte and Scot Kirton of La Colombe.

With his effervescent personality, one could easily imagine Mlambo as a celebrity chef with his own TV programme, and he did have his own show, Kasi-licious, about five years ago, and was even nominated for an SA Film & Television Award. "Being in the limelight I actually realised I love cooking; my happiest place is in the kitchen," he says.

"I became a chef because my granny and my mom were always in the kitchen. I come from a home with a lot of women; I was at an all-boys’ school and I honestly became a chef because I thought telling people I was a chef was a great pick-up line. Which is great until you meet a lady who is also a chef; then you’re not such a big deal." 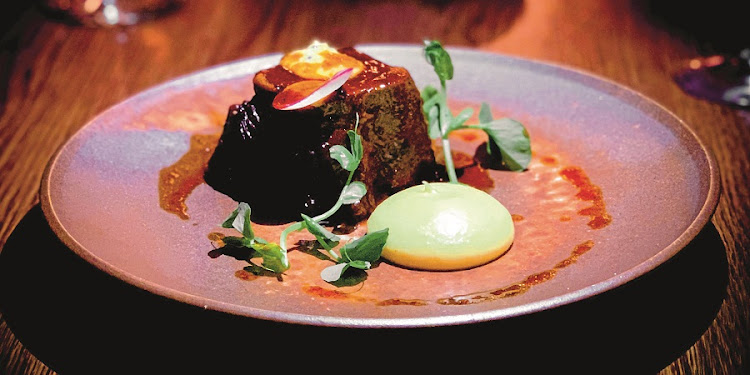 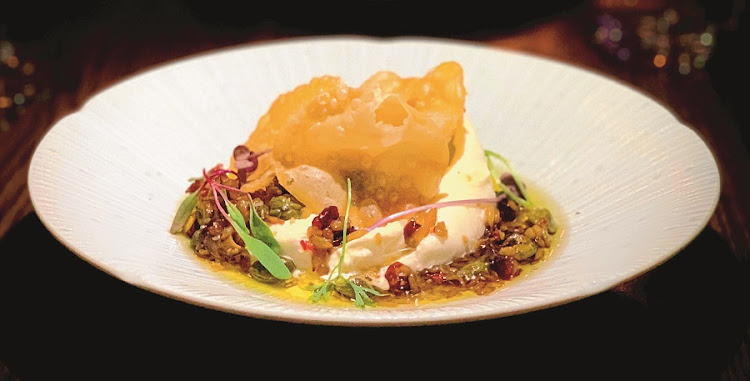 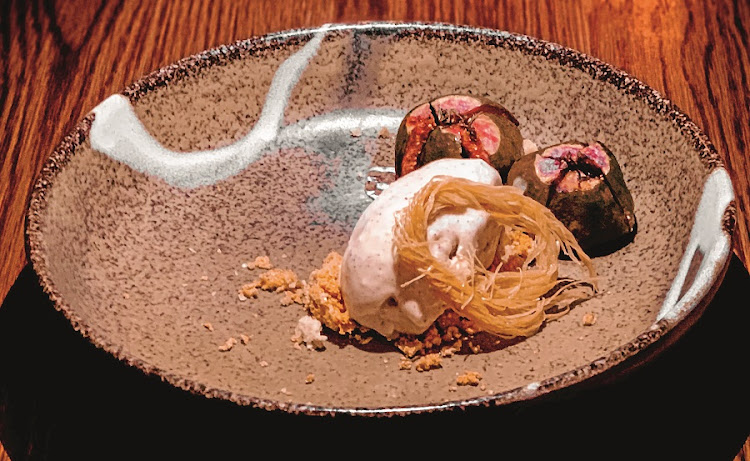 Dating manoeuvres aside, what he cooks is delightful. There’s possibly the best broccoli ever, pan-fried with blue cheese, smoked pecan and almonds. His grilled rib-eye steak is as perfectly soft as it is tasty.

"I just want to cook something that’s delicious, that ticks all the boxes. If the guests are happy, I’m happy," he says.

Earlier this year he was selected as the lead chef for the Mandela 100 US event, hosted by former US president Barack Obama, in Washington. Mlambo served a specially crafted menu to 400 delegates including Sibongile Khumalo, Vusi Mahlasela and Graça Machel.

Of course, with his star rising, there have already been requests to do books, but that’s something that will come. "Every opportunity that comes I take with a pinch of salt and a shot of tequila," he jokes.

Truffles are a heady culinary indulgence, but as Richard Holmes found out, they’re potentially big business
Life
11 months ago

1.
Architecture: what Anglo’s exit means for Joburg ...
Life
2.
An ode to eating out
Life / Food
3.
Wattpad: reading the future
Life / Books
4.
The history of Italian food in SA
Life / Food
5.
Luxury life: the rise of champagne in SA
Life / Food

1.
Architecture: what Anglo’s exit means for Joburg ...
Life
2.
An ode to eating out
Life / Food
3.
Wattpad: reading the future
Life / Books
4.
The history of Italian food in SA
Life / Food
5.
Luxury life: the rise of champagne in SA
Life / Food

Mboweni to review appointment of Irba CEO after ...

DA wins first round in court battle around legitimacy ...