‘Tis the week of Joburg’s annual art fair – but not as we know it. Graham Wood got the lowdown on its refurb

The Joburg Art Fair this year is different. In fact, it’s not the Joburg Art Fair anymore. It’s now Art Joburg — under new ownership and with a new format. It remains, however, sponsored by FNB and its new owner is its former director, Mandla Sibeko.

Art Joburg will be smaller than the Joburg Art Fair has been in recent years. It has gone "back to the basics", Sibeko says, and as operations director Vicky Ross puts it, it is more focused. "We’re concentrating on quality of content," she says. There will be fewer galleries showing a much more selective and carefully curated variety of top artists. Says Sibeko: "We have to make sure the standard is of the highest quality."

Exhibitors can no longer simply apply for a stand. Now it’s by invitation only, and there’s a list of criteria that galleries must meet to be eligible, including having physical space, holding regular exhibitions and representing artists. One of the main reasons for taking this line is to create clarity and a better understanding of local art and artists — though Ross says the new owners find themselves having to defend their approach.

Says Sibeko: "There’s a perception in the market that if you want to change something, you are leaving people out." He and Ross argue passionately that far from the changes being about exclusivity, they’re first and foremost an appropriate response to the changing international status of local artists, and an effort to do the artists justice on home soil, too. 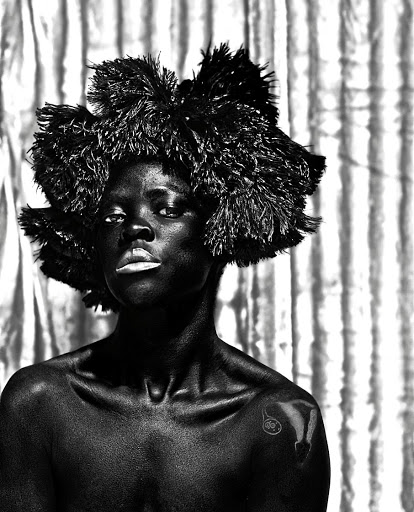 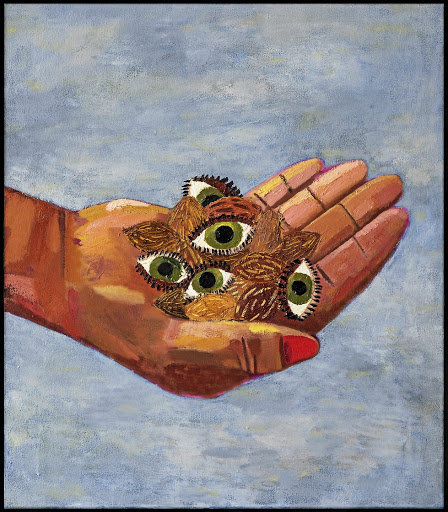 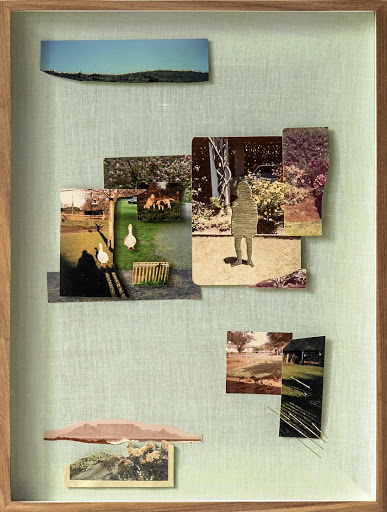 Ross says the best way to support artists is to support the galleries. "The gallery system does work on a sustainable model that supports artists, and that’s what we feel needs to be supported," she says.

The change in ownership was prompted by a number of the bigger exhibitors deciding to withdraw. While the Joburg Art Fair under its previous owners, Artlogic, had grown significantly since it launched 12 years ago, its size became part of the problem for some of these galleries, particularly those based in the Cape, for which the Joburg Art Fair remained a key to the Joburg art market.

They felt their concerns about its scale, design and presentation weren’t being heeded, and had other reservations about its strategic approach. Discussions between key Joburg galleries, including Stevenson, Everard Read, the Goodman Gallery, SMAC, Gallery Momo and Blank Projects resulted in their agreeing among themselves to pull out.

They in turn approached Sibeko, who earlier in the year had left Artlogic, to help them come up with an alternative, but what transpired was that Sibeko bought out Artlogic’s share instead and relaunched as Art Joburg. After all, without those "big six" galleries, the Joburg Art Fair wasn’t really a going concern.

Despite Sibeko’s insistence that differentiation is a perfectly natural response to the evolution of the art market, in line with most international fairs, it has caused some grumbling among exhibitors who no longer make the cut. "It’s normal that you have your main fairs and your fringe fairs," says Sibeko.

And sure enough, a new art fair representing some of the midsized galleries and other art outlets — Latitudes, run by another Joburg Art Fair alumnus, Lucy McGarry — has stepped into the breach. Latitudes will run simultaneously with Art Joburg from Nelson Mandela Square, so it’s easy to attend both. Another, Underline Projects, will run at the Museum of African Design in Maboneng the same weekend.

Sibeko points out that what’s required of an art fair now is quite different from what was called for when the Joburg Art Fair launched. In just over a decade, art fairs around the world have proliferated. "When the Joburg Art Fair started, there were 50 art fairs in the world," he says. Now there are more than five times as many. "Within that time, galleries like Blank Projects and Gallery Momo started participating internationally. Mark Read [of Everard Read gallery] opened in London, so has Goodman now. Stevenson has a space in Amsterdam and it’s looking at more participation in the European space." 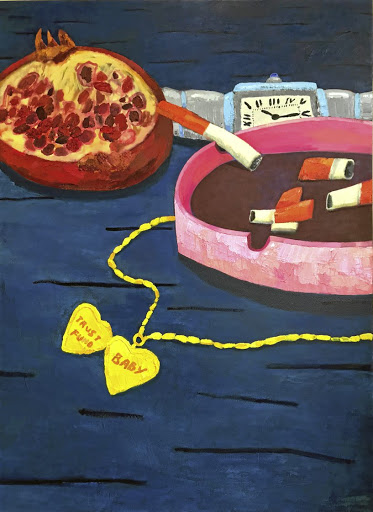 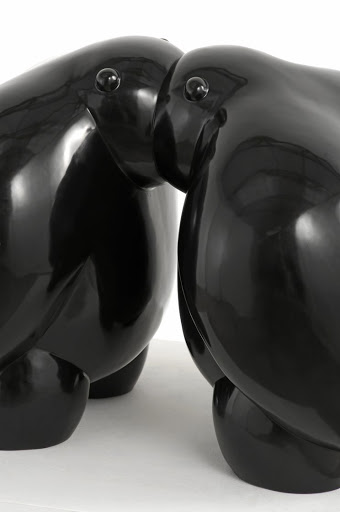 Certainly, the fair was under pressure from galleries that participate at fairs overseas to put on something comparable — of an international standard, in other words. SA artists have become important voices internationally, too. Joburg, Sibeko points out, is already home to artists making globally important work: Nicholas Hlobo, William Kentridge, Mary Sibande … Zanele Muholi is having a show at the Tate Modern next year. "The platform that we need to create for them [needs to be] as good as they are in the world," says Sibeko.

But he is clear that aspiring to international standards isn’t quite the same thing as putting on an international fair. His aim isn’t to attract international buyers. "There’s no need to create this impression that we’re international," he says. "We’re proud to be African and 100% local-owned."

The strategy behind the changes to Art Joburg is about growing the local market and developing a new collector base. "Our purpose is to serve the Joburg market, because [that’s where] we have made the sales," he says.

Ross says getting more people interested in collecting art is "the big opportunity" in terms of supporting galleries and artists. "There’s an enormous number of people … who have money and are not investors in art. In an SA context, Joburg is the place where there is potential for that."

Encouraging new collectors involves educating them, and differentiating Art Joburg’s content is a fundamental part of that.

While Sandton remains the epicentre of the event, Sibeko sees long-term potential for Art Joburg to be a catalyst in opening up the city as a more significant art centre, particularly for the production of art. He believes that rather than attracting tourists, the city should concentrate on attracting artists, perhaps in the way that Berlin has in Europe.

But for now, it’s a matter of pulling off the first iteration of Art Joburg. The galleries have put aside petty rivalries and agreed to show their very best work. The proof of the pudding will be in the tasting, of course, but whatever happens, this weekend’s fair promises to be one for the books.

• FNB ART JOBURG is on from September 13 to 15 at the Sandton Convention Centre. Latitudes takes place at the same time at Nelson Mandela Square, Sandton. Underline will be on at the Museum of African Design (MOAD), 281 Commissioner Street, Jeppestown, from September 12 to 15.

The William Kentridge exhibition that is on simultaneously at Cape Town’s Zeitz MOCAA and Norval Foundation, titled Why Should I Hesitate: Putting ...
Life
5 months ago