Watches: Timepiece news to know about 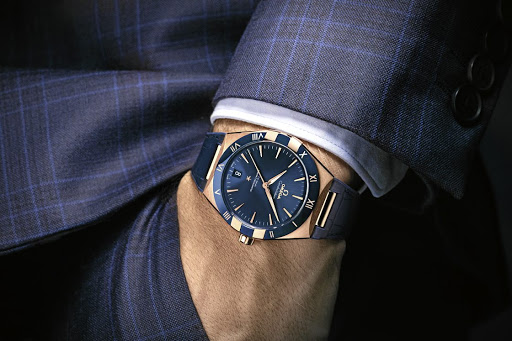 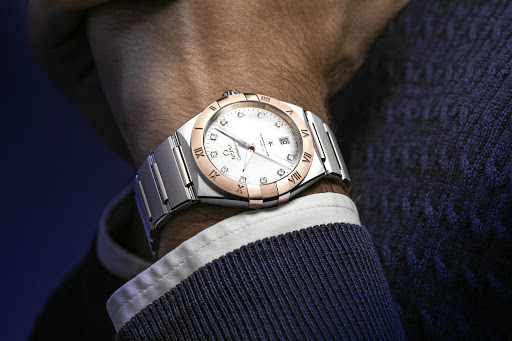 Omega’s popular Speedmaster and Seamaster collections have been stealing the media spotlight recently, with the moon landing anniversary last year and the forthcoming Bond movie No Time to Die. The film’s release has been delayed a second time (until 2021) because of the pandemic.

It must be said, though, that the brand’s new Constellation is a master in its own right and possibly more deserving of our attention. The collection has long been the manufacturer’s symbol of unrivalled precision in watchmaking, with its origins dating back to the early 1900s and the famous era of observatory trials, once the Academy Awards of chronometry, when Omega set the first of numerous world records.

The first Constellation model was launched in 1952, with its characteristic 12-segment "pie-pan" domed dial. However, the Manhattan models released in 1982 introduced the familiar look we recognise today. The most notable features, which have remained an integral part of the Constellation collection, include the four claws, the barrel-shaped case, the mono-link integrated bracelet and indexes on the bezel. While the claws are now a decorative feature, they were originally designed as functional clamps to help compress the gaskets at the caseback and glass to improve water resistance. 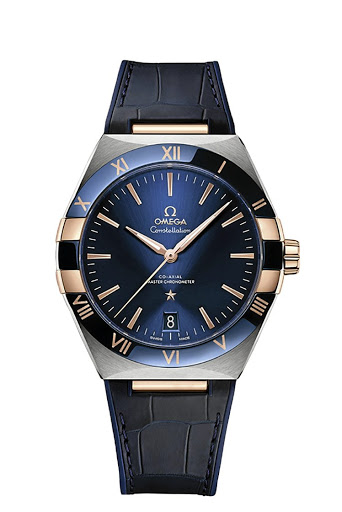 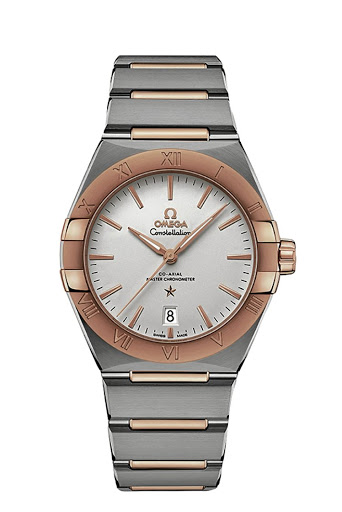 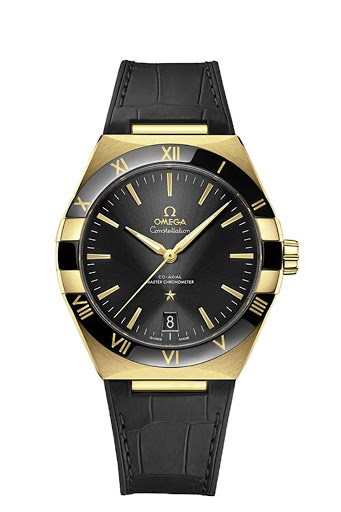 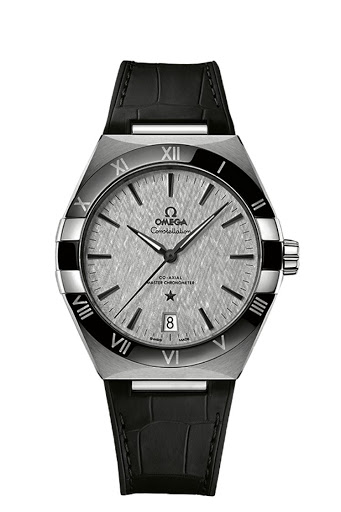 The new 39mm models feature the in-house co-axial master chronometer calibre 8800 and 8801 (with gold balance bridge and oscillating weight in the all-gold models), which has great antimagnetic qualities (resistant to 15,000 gauss) and is master chronometer certified, and visible through the sapphire crystal caseback. With summer here, I’d opt for a 39mm all-steel version with sun-brushed silvery dial for elegance and practicality. It would be an excellent companion to the office or the beach. Starting at R113,000, pricing on these models is competitive for a premium brand stainless steel sports watch with integrated bracelet, a category which has seen an incredible rise in popularity in recent years. An extra R70,000 will get you kitted out in retro 1980s style with a two-tone Sedna (rose) gold on steel.

For those seeking a bolder statement, the eight new 41mm novelties are available in steel, blue and gold (Sedna or yellow) or black and gold, with the latter two really highlighting the iconic bezel and dial detailing to dramatic effect. All new models feature the slimmer claw and bezel with redesigned Roman numerals. Bezels of the 41mm pieces are finished in polished black or blue ceramic with numerals corresponding to case metals. Dials are offered in sun-brushed, horizontally brushed or silk-embossed finishes with a date window at six o’clock. Hands and hour markers are also redesigned, taking inspiration from the triangular facets of the One World Trade Center in New York (the rebuilt structure where the Twin Towers once stood). For 41mm models, the open casebacks reveal the calibre 8900 or 8901 inside. All watches are now master chronometer certified by the Swiss Federal Institute of Metrology. The 41mm models are presented on complementary rubber or leather straps, but are interchangeable with the 39mm bracelets for a full metal look. The 41mm Constellation models start at R109,000 for the steel on rubber strap.

If there’s a watch brand that is associated with the cachet, craft and provenance of flying, it’s Breitling
Life
10 months ago
Next Article

LUNCH WITH THE FT: Sarah Cooper: ‘Trump is the most ...

HILARY JOFFE: February's budget will be written in ...