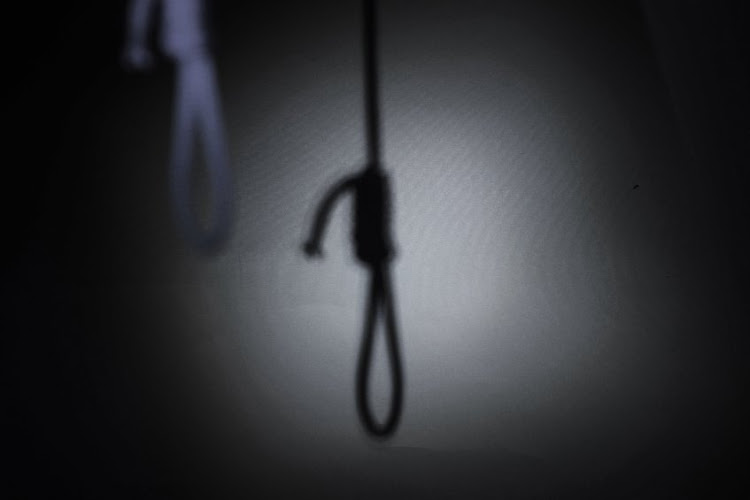 Albert Pierrepoint, Britain’s most prolific executioner, holds the record for the speed of hanging a man — seven seconds from the time the condemned’s cell door opened until he dropped through the trap.

No doubt Pierrepoint wanted to get it all over with as quickly as possible to spare both himself and the condemned man as much suffering as possible.

He would not have wanted a repeat of the execution at Wandsworth prison in December 1941 of German spy Karel Richter, which took a horrifying 17 minutes. The man headbutted the wall, fought bitterly with the four warders — splitting his leather hood open in the process — and leapt off the trapdoor as it opened so that the noose lodged under his nose.

Towards the end of his life Pierrepoint turned his back on capital punishment, saying it was not a deterrent.

“All the men and women whom I have faced at that final moment convince me that in what I have done I have not prevented a single murder,” he said.

None of that regret seems to be flowing in the streets of Tehran, Cairo or Rangoon.

In Iran, where a man was recently hanged in public for murdering a police officer, the authorities said it was a warning to others.

In Egypt, where a court is seeking a legal amendment to allow a murderer’s  execution to be televised, officials say it will be a deterrent.

In Tokyo, where Tomohiro Kato was hanged on Tuesday for a 2008 killing spree, the warders (probably) said an hour or maybe two before the drop, “Today you die.”

In Myanmar, where four pro-democracy activists were executed by the military junta last week, the government  said nothing.

Then again, when the world’s policeman continues to strap murderers to gurneys in execution chambers in retributive states such as Texas, how can anyone expect the rest of the world to act otherwise?

Populists offer a seductive — and reductive — picture of the death penalty. But it’s a poor substitute for finding a creative solution to society’s ...
Features
1 year ago

After a 17-year hiatus, Donald Trump got his death penalty back

Brain-damaged Lisa Montgomery, the only woman on federal death row, was executed on Wednesday
World
1 year ago