A pox on these fearmongers

After a pandemic and war, the online pundits have a new story with which to frighten the children — and more than a few adults 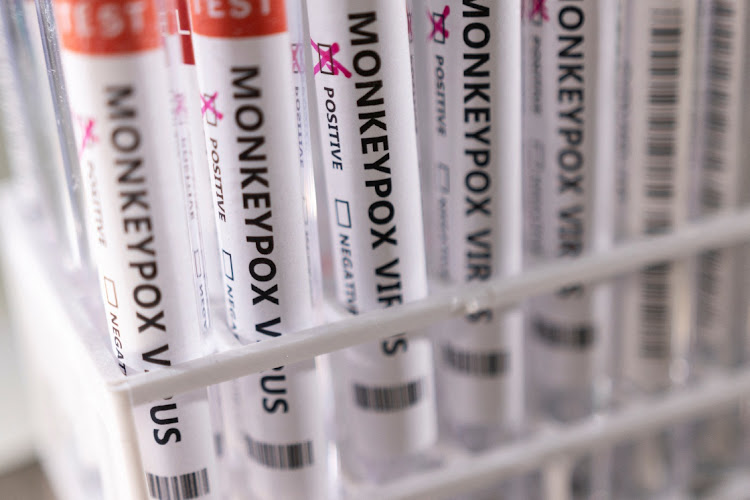 Anyone want to bet that the geopolitical experts currently flooding social media with their analyses of the Ukraine-Russia situation will pivot rapidly to new roles as monkeypox epidemiologists?

They had long since abandoned the sinking ship of the coronavirus, where, if general global apathy is anything to go by, there is nothing more to see, folks, so move on. And with the Russian invasion now three months old — the social media equivalent of several lifetimes — and looking rather stalematey, it’s time to find something new.

What better, then, than a good old lurid plague, complete with lesions, buboes and open sores? The World Health Organisation’s (WHO) updates on the monkeypox outbreak have been sober and measured. “Monkeypox is a viral zoonosis (a virus transmitted to humans from animals) with symptoms very similar to those seen in the past in smallpox patients, although it is clinically less severe.”

What better, then, than a good old lurid plague,  complete with lesions, buboes and open sores?

The WHO goes on to say that the virus is spread “by close contact with lesions, body fluids, respiratory droplets and contaminated materials such as bedding”.

At the time of writing there were 145 confirmed cases of monkeypox in 16 countries where the disease is not endemic — Australia, Europe and North America —  with more suspected, and no deaths.

Never mind that the key words and phrases in the WHO updates include  “self-limiting” and “clinically less severe”, and that no-one seems to have caught the pox merely by travelling to one of the endemic areas in Africa —  experts, helped by the media, are in a bit of a froth over three words: “Africa”  and “bodily fluids”.

Bodily fluids. Africa. There, a nice full jerrycan of xenophobia, spiced up with — wait for it — lashings of homophobia.

If more people trusted the WHO, the world probably wouldn’t be riding this plunging rocket ship of doom and hate. Too late for that. Meanwhile, hold tight until there’s something else to be frightened about.

More than 100 cases of the virus, which spreads through close contact and is usually mild, have recently been reported outside countries in which it ...
World
1 month ago
Next Article