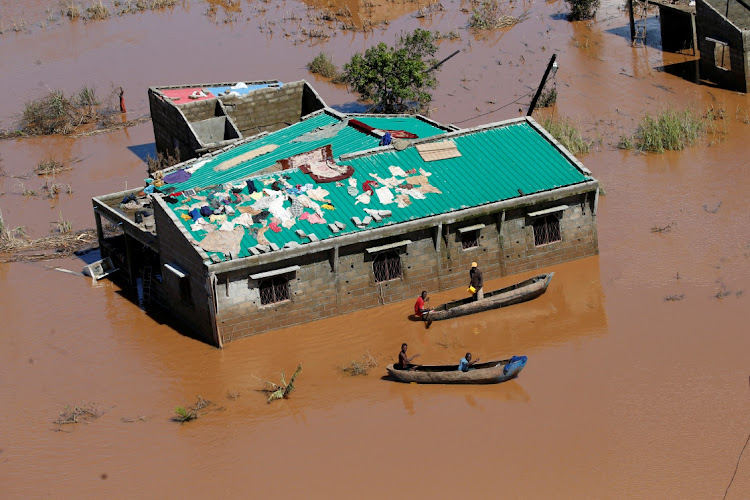 If you have ever driven up the EN1 main road that links Maputo with all points north, you will know that it crosses a  broad stretch of land before entering the town of Xai-Xai, 250km north of Mozambique’s capital.

That wide, green swathe is the floodplain of the Limpopo River, which in February 2000, after weeks of unrelenting rain on the SA  highveld, rose up and inundated southern Mozambique.

It took a while for the world to start sending help. By the time the first German and UK military transports began orbiting overhead, the SA Aero Club, a local organisation of private pilots, was already running an airlift of donated food to distressed refugees gathered on high ground around Xai-Xai and a village called Chibuto.

Not so much forsaken by all seven muses as resolutely ignored, Chibuto’s one advantage in an uncaring world was a long airstrip that had been hacked out of the bush during the Mozambican civil war. The sky above Nelspruit’s old airport was soon abuzz with light aircraft, which were laden with mealie meal, sweetcorn, soup powder, bread, milk and bottled water, setting off across the soaked Kruger Park and the broad, brown Limpopo ocean to Chibuto.

The biggest plane was a Douglas C-47 with a 3t payload, the smallest a pair of two-seat Kitfox microlights that flew with pallets of sweetcorn strapped to the passenger seats. The SA Air Force (SAAF) was soon on hand too, rescuing people from trees and off the tops of drowned houses.

Now it’s 2022, and the local SAAF  and police could not field a single chopper between them in KwaZulu-Natal but had to ask for machines to be sent from Gqeberha, according to reports. Meanwhile there are dozens of privately owned choppers in SA and an aviation community that loves helping.

As media mogul Ted Turner never said to the SA government, lead, follow or get out of the way.