Could the mystery arsonist be a warrior for the poor, throwing flames at Joburg’s leafy suburbs? 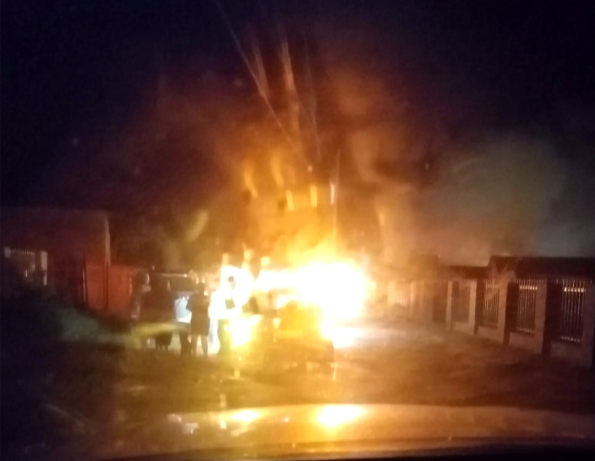 Who is the mystery man behind a series of fires that have gutted a slew of luxury homes in Joburg’s wealthy suburbs of Hyde Park, Illovo and Dunkeld and burnt to ashes treasures such as a Kentridge, Rudolf Nureyev’s white coat, and a Lalique vase, along with the irreplaceable ephemera that people collect on their travels through life?

Is he, as a forensic investigator suggested to the Sunday Times this week, a serial arsonist who gets a kick out of watching things burn? Or is he a warrior for the poor, doing a little bit of creative levelling down by bringing the idea of shack fires to Joburg’s leafy suburbs?

After all, one man’s shack is another man’s Hyde Park mansion. Whoever the shadowy figure caught on CCTV cameras is, he has mercifully killed no-one — though the 91-year-old victim of one such fire in Houghton is on oxygen in ICU and being treated for smoke inhalation.

Thousands of shack fires in SA’s informal settlements kill hundreds of people every year. That no-one has yet been killed in the Joburg house fires is therefore a reminder that, despite the much-trodden-on promises in the Freedom Charter, all in Mzansi are not equal in the eyes of Prometheus.

Some, for example, have second homes, better fire brigades or flame-retardant furniture. Others have none of these things. Meanwhile, winter is coming and, with it, fire season. 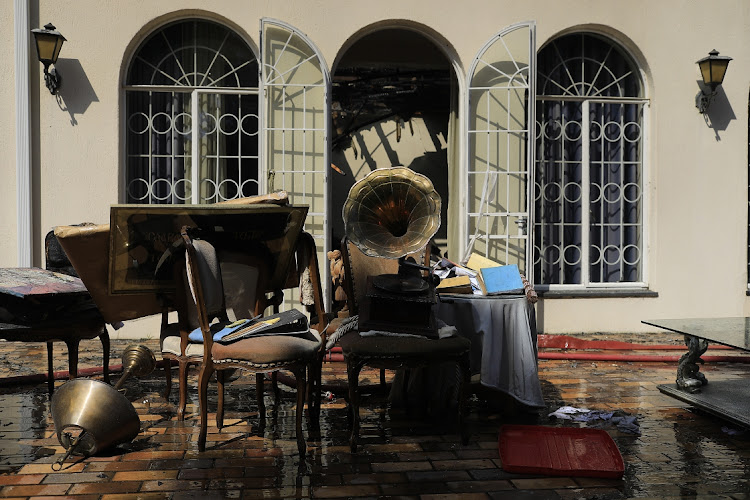 Goods salvaged from a house in Lower Houghton, Joburg, that was set on fire. Picture: ALON SKUY/SUNDAY TIMES

It’s impossible to build a functional democracy on a foundation of wood, especially when you seek to house arsonists
Opinion
4 months ago
Next Article