The financial fantasies of civil servants

While most of us are happy just to have a job, state workers want inflation-linked pay hikes 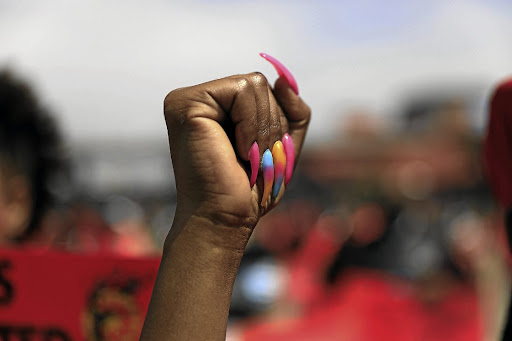 No surprise on Tuesday morning that the Public Servants Association of SA (PSA) is a little bit grumpy.

The day before, the Constitutional Court upheld a 2020 ruling from the labour court that allowed the government to backtrack on a three-year deal that effectively gave public servants an 8% annual pay rise.

The ruling comes just as the PSA, which represents more than 240,000 state workers, had already said it intended to seek a pay hike that matched the consumer inflation rate of 5.7%, according to Bloomberg.

Nothing wrong with that, at least in theory. It’s sort of a God-given right that salary increases should at least strive to match inflation because that’s only fair.

But when you consider that the public sector wage bill accounts for nearly 37% of the money the government has to spend, you can understand its pants-wetting alarm.

Back to fairness. If life were truly fair, the financial wizards and scoundrels who underwrote the dodgy mortgages that precipitated the world’s greatest financial crisis since the Great Depression would all be in the second decade of their lengthy prison terms instead of having been rewarded, bonus-wise, for their fealty.

So while I sympathise with the put-upon public servants, whose cause will surely be taken up by the unions and made manifest destiny with marches, protests and possibly some property destruction on the side, spending 37% of your cash on wages is truly the road to perdition.

As for getting a below-inflation increase — especially as the country emerges from an economically catastrophic pandemic — all that remains to be said is welcome to our world.