Eskom and Nersa up against the sun

While the power utility and the regulator gang up on solar users, the country is in the dark about its lights 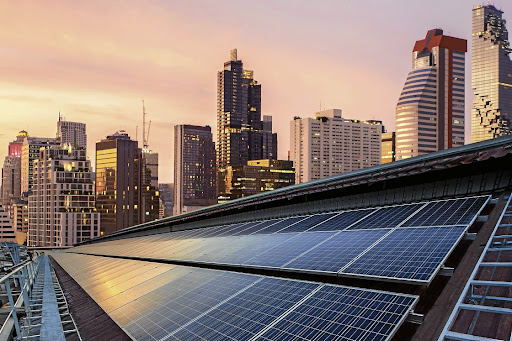 My father, a mechanical engineer, used to say that engineers make rubbish managers, a bit like misanthropic, cynical, bitter and twisted lone-wolf former news reporters do not make great leaders (which may be the understatement of the year so far).

This aphorism is once again front of mind as we watch Eskom mumbling on about why electricity users who generate their own power through solar should pay a higher tariff to access the national grid than those who do not have their own solar — but not in a way that helps us closer to a dawn of comprehension.

Putting aside any cynicism around having access to a grid whose purpose — juice supply — would seem to have been more honoured in the breach than the observance in recent years, Eskom is, of course, quite correct.

Having lovely solar panels on the roof and warm water and electricity on tap after a sunny day does not mean that solar power users should somehow qualify for a discount for access to the national grid.

The grid is the grid and if you want to use it, you should pay for it. This is the user-pays principle. (Had the whole e-toll proposal been better communicated from the outset, Gautengers might now be merrily cruising around the province’s highways and happily paying toll fees.)

Eskom, however, seems unable to explain the solar power/grid access matter in terms we can all grasp, and that’s possibly — or very likely, choose one — because engineers, who are rarely the most loquacious and erudite of people, are doing the explaining.

There is no doubt that independent solar power producers may even be able to feed their surplus back into the grid and help us all as SA trudges out of the long, dark winter of its soul.

But between engineers and the National Energy Regulator of SA and the continuing court saga on the matter, the real outcome right now is that many, or even most of us, are still in the dark.