Double fault ahead of the Aussie Open

Who’s to blame for the Djokovic debacle? A self-serving politician and a tennis star, it seems 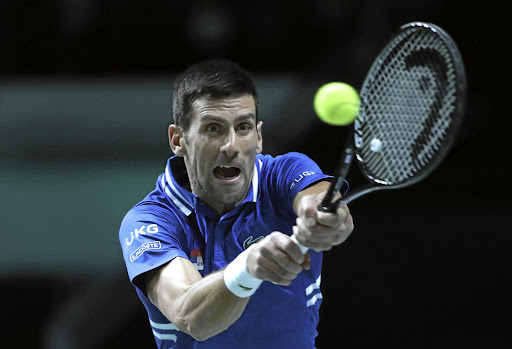 When Nick Kyrgios feels sorry for you, something odd is going on. Kyrgios is a talented, profane wastrel who seldom has a good word for anyone. He once called Novak Djokovic "a tool", and you could imagine others in the ranks of top players quietly nodding.

Neither could be compared to Roger Federer and Rafael Nadal in likability and popularity. Djokovic is merely respected; Kyrgios mostly disdained. It’s just that Kyrgios’s sympathy for Djokovic’s predicament in Australia this week showed how difficult it is to see both sides of a controversy that has pitted the world’s No 1 player against Aussie premier Scott Morrison.

The player is aiming to win a 21st Grand Slam title, the most by any male player; the politician is aiming to win an election this year, with his party and personal popularity on shaky ground. The latter is using the former to show he’s a tough guy.

Djokovic hardly has the moral high ground. He says he’s not antivax but refuses to take the Covid vaccine. His claims of medical exemption sound as hollow as a politician’s promise. But Tennis Australia fell over itself to grant its drawcard the exemption, based on a supposed Covid infection last month during which he was seen in public without a mask.

It’s hard to feel sorry for Djokovic. No-one likes a queue-jumper, which is what he is. It was telling to hear other players in the Australian Open say they would not have received the same treatment.

The player has apologised for attending a L'Equipe interview and photoshoot on December 18, the day after he said he learnt he had tested positive ...
Sport
4 months ago

Earlier on Monday, a judge ordered the player’s release from a government detention hotel in Australia
World
4 months ago
Next Article