The end of a two-decade occupation: America’s undignified exit from Afghanistan 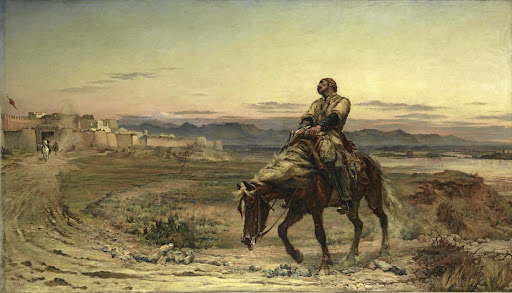 A wise general named Alexander the Great once said that Afghanistan was "easy to march into, hard to march out of".

No kidding. Just ask anyone who has had the unfortunate honour: Lord Elphinstone, British Empire, killed by Afghan tribesmen during his retreat from Kabul in 1842; General Boris V Gromov, Russian, last soldier across the frontier at the end of the Soviet Union’s failed invasion, February 1989; and now, Joe Biden, 46th president of the US, who, right or wrong, will take the fall — literally — for America’s undignified exit from the graveyard of empires.

Never mind that Biden is merely accelerating his predecessor’s policy to withdraw from a 20-year occupation that has cost 2,400 American lives and $2-trillion — the defeat will be his.

The "optics", which are already bad, get worse considering that the Taliban — who have taken Kabul after a breathtaking blitzkrieg — do not have an inspiring human rights record.

No wonder, then that Kabul airport has been overrun by desperate civilians, begging to be put on flights out. No-one, least of all the people of Kabul who have enjoyed the occasional peace and vague stability that comes from having the world’s policeman as your landlord, is deluded enough to think that the Taliban won’t reverse policies enacted by the occupiers, like, you know, letting girls go to high school.

For a graphic depiction of the folly of invading Afghanistan, look no further than the paintings of William Brydon, assistant surgeon in the British East India Company Army, being carried into Jalalabad on the back of his exhausted horse on January 13 1842.

Brydon was one of a handful of survivors of Lord Elphinstone’s 4,500-strong army, which in less than a week had been whittled away by hit-and-run attacks by tribesmen tougher than the mountains they called home.

And here we are again. If only they had all listened to Alexander.

What is shocking, given the experience of national security and foreign policy team Joe Biden has assembled, was the sheer failure of the execution
Opinion
1 month ago