Doctor’s orders, then and now 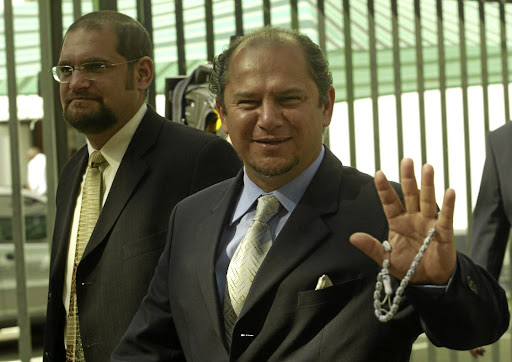 They say the president’s dead but no-one can find his head / It’s been missing now for weeks / But no-one noticed it he had seemed so fit / And I’m sick of it.

There is nothing new about powerful people struggling with ailments that hamper their ability to do the things they are supposed to — you know, like run the country or serve a jail sentence.

Ronald Reagan may or may not have begun developing Alzheimer’s during the final years of his presidency. Many believed his condition was hidden in the same way that presidents Franklin D Roosevelt’s polio, JFK’s autoimmune condition and Grover Cleveland’s jaw tumour had been.

How these ailments play out under the flamethrower of the public gaze is the difference between accountability and farce.

Once, while giving an after-dinner speech during a state visit to Brazil, Reagan thanked the "brave people of Bolivia". An aide whispered a correction, whereupon the president grinned and said: "Ah, well, they both begin with a ‘B’, and, anyway, Bolivia’s where we’re going next." (It’s also possible that he was deliberately sticking it to Brazil.)

Former Zimbabwean president Robert Mugabe spent much of the last years of his misrule shuttling between Harare and Singapore for treatment for a debilitating condition, leaving behind political and social instability — and a power vacuum that was rapidly filled.

The only thing surprising about the precedent set for the ex-president is that anyone is surprised.

Zuma still under medical observation ahead of corruption trial