Gold: Shiny and strong, but what about its bite? 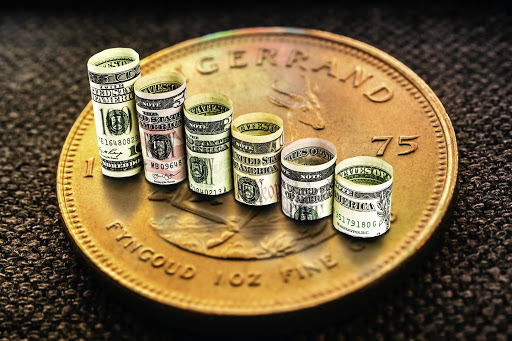 In 1971, when then president Richard Nixon took the US off the gold standard, the metal, which had driven the conquistadors on a blood-spattered surge across the Americas, was trading at $35 an ounce.

Tricky Dick needed a cure for the rampant inflation then hacking at the economy like a Spanish swordsman, so the move was not immediately aimed at putting the future of the world’s financial system in the hands of rapacious, market-rigging, small-people-crushing, cocaine-hoovering, private-jet-flying one-percenters.

It did, however, hasten the fall of the Bretton Woods monetary system, under which 44 of the world’s most prosperous countries settled their international balances in dollars. The currency in turn was convertible to gold at the fixed rate — $35 an ounce.

The end of the gold standard was the crack into which the ancestors of the one-percenters could thrust a crowbar and — eventually — lead the world helter-skelter into a scary forest where unwholesome plants such as sub-prime mortgages thrive and rogue traders destroy elderly "rock solid" banks.

At the end of the decade gold hit $850 an ounce, driven there by panicking investors and lupine speculators.

I know this because that’s when the bank phoned my mother to ask, nervously, if she still wanted that Krugerrand she had ordered months before. Instead of my mother, they got my father, bedridden with a suppurating spider bite, who in his delirium said "of course she wants it".

Foolish words: the next day gold began its ugly retreat to $200/oz. The metal since then had its various flutters and deliriums, the latest of which is upon us now as it surges through $1,900. It looks set to test the $2,000 mark, while the gold bugs try talk it to $2,500 and beyond.

It looks tempting. Then I remember my old man and his spider bite. There’s an omen, if you need one.

The gold rush is here

Vodacom to launch fintech super-app in second half of ...