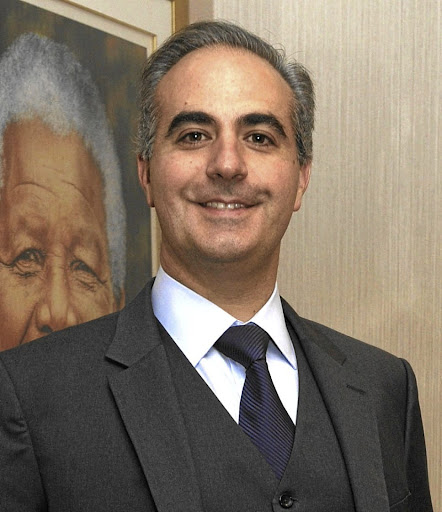 It’s been a long time coming but Renergen CEO Stefano Marani is having a very good March. Barely a week after Canadian mining investor Ivanhoe announced its foothold in the helium and gas exploration company came news that SA’s Central Energy Fund will pour R1bn into Renergen’s Virginia gas project in return for shares in the business. Sure, this is the dubious entity that sold 10-million barrels of our strategic oil reserves at rock-bottom prices and promised us Eskom-proof solar-powered traffic lights more than a decade ago, but who are we to quibble? Just count your fingers, Stefano. 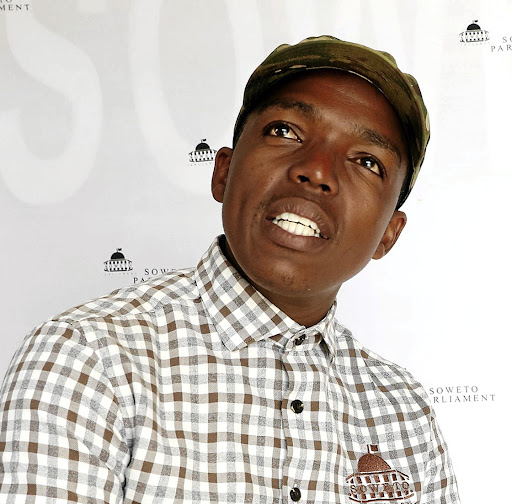 This country is not short of play-play soldiers. The latest recruit is Nhlanhla "Lux" Dlamini, who was out on manoeuvres at the weekend, taking on the usual soft target, foreign workers. Decked out in fashionable toy-shop camouflage, Private Lux also played at being a general, directing "operations" as if he were that other pretend soldier in the Kremlin. The trouble for Private Lux is that he is stepping into the "war zone" of another phoney soldier, Julius Malema. That could lead to a real battle.

Renergen bags a big one

The antiforeigner genie is out the bottle, thanks to our incompetent, slothful, corrupt and uncaring government
Opinion
1 month ago

While its mission might be to protect communities, it is marred by xenophobia, official opposition says
National
1 month ago
Next Article