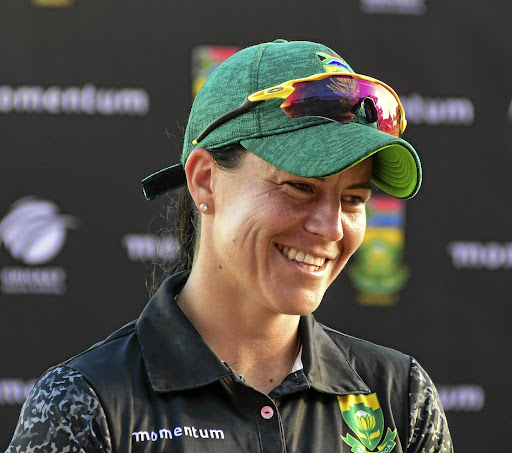 It’s still a way to go, but this week’s victory by SA’s women cricketers over England in the World Cup was nothing short of sensational. The team owed much to Marizanne Kapp, who took five wickets before the Proteas chased down a formidable target of 236. This was no ordinary win; England are the defending champions and eliminated SA in the last World Cup in 2017. SA play New Zealand next, followed by Australia, the West Indies and India before the play-offs begin. The SA men’s team regularly choke at cricket World Cups; perhaps the women can show them how it’s done. 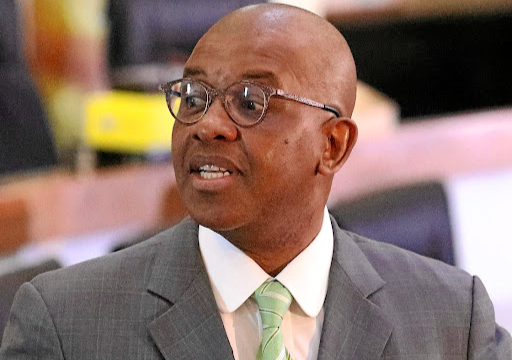 He’s about as divisive a character as they come, so there is some schadenfreude in Dali Mpofu’s comeuppance. First, his machinations at the Judicial Service Commission (JSC) seem to have gone against him, with his preferred candidate for chief justice overlooked. Then there’s the news that his term on the JSC has finally come to an end, depriving him of his outsize pretensions to power. And, finally, a bloody nose from the Johannesburg Society of Advocates, which found Mpofu in breach of ethics for telling his colleague Michelle le Roux to shut up at the Zondo commission. That’s a delicious trifecta of karma.

Best is yet to come, Proteas all-rounder Marizanne Kapp says

BRYAN ROSTRON: The dark art of the smear