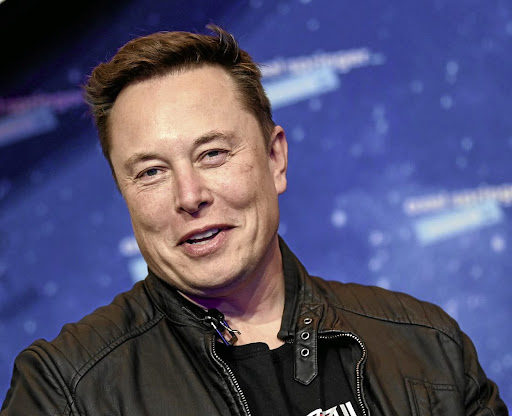 Though Elon Musk probably wouldn’t now be able to start a business in SA thanks to the labour ministry’s medieval new rules on foreign business ownership, we applaud the former South African’s willingness to offer up his Starlink terminals, after entreaties from the Ukrainian government to help its internet services withstand the Russian onslaught. Musk’s SpaceX’s Starlink controls more than 1,500 satellites which hover in low orbit to provide high-speed internet around the world. One tweet exchange between Ukraine’s vice-prime minister and Musk, and 10 hours later, the deed was done. No fence-sitting here. 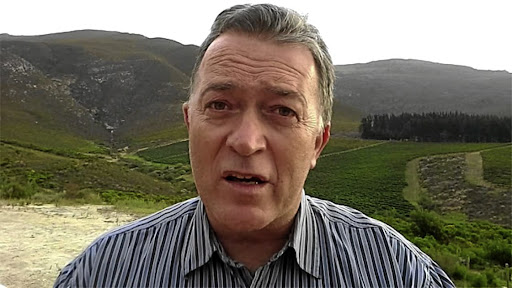 Meanwhile, the ANC’s leader in the Western Cape, Cameron Dugmore, is crafting new, outerplanetary frontiers of moral relativism for his political party, it seems. Happily filmed before his champagne session with Russia’s consul general after the federation had invaded its neighbour, Dugmore seemed positively giddy in his effusive praise of the very productive 30 years of support the ANC has enjoyed from Mother Russia. He appears far less enthusiastic to acknowledge that an unprovoked, illegal invasion of a sovereign state isn’t anywhere in the UN handbook of good relations.

More terminals are on the way, tweets mogul in reply to Deputy Prime Minister Mykhailo Fedorov’s entreaty
News
2 months ago
Next Article