A bad week for Peter Moyo

Moyo won’t be taking the R230m in damages he’d claimed, or getting his job back 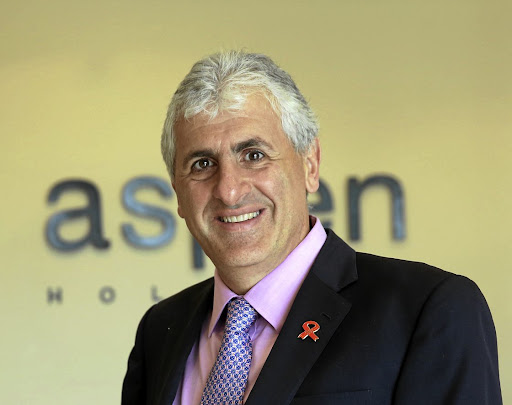 It’s been a while since Stephen Saad has been in the market’s good graces, but the Aspen CEO is finally reaping the benefit of a big investment drive into the company’s manufacturing facilities. Shares in the group jumped this week after it said headline earnings for the six months ended December are likely to be between 18% and 22% higher. In no small part, that’s thanks to the role Aspen has played in packaging and filling Covid vaccines for multinational Johnson & Johnson — with the vaccine bringing in about R800m. Now to secure more such customers, and Saad will feel fully vindicated. 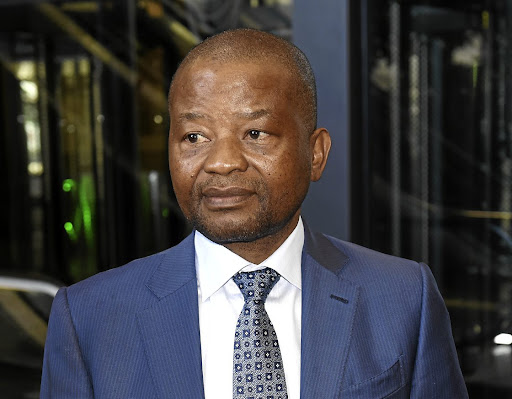 SA seems to do a good job in producing vexatious litigants. Just think of Mr Stalingrad now in situ at the high court in Pietermaritzburg. Let’s hope his advocate, Dali Mpofu, enjoys a better performance there than with ex-Old Mutual CEO Peter Moyo, who has convincingly lost the fight against his former employer. Moyo won’t be taking the R230m in damages he’d claimed, or getting his job back. Like another former bank bigwig we could name, the better option sometimes is to just quietly slink away and spend your remaining millions on something nice — rather than on a large lawyers’ bill, say.

The pharmaceutical group expects Heps to rise more than a third in its 2022 half year, benefiting from lower finance costs
Companies
3 months ago

Moyo has also been ordered to pay Old Mutual’s costs, including those of two senior and two junior counsel
Companies
3 months ago
Next Article