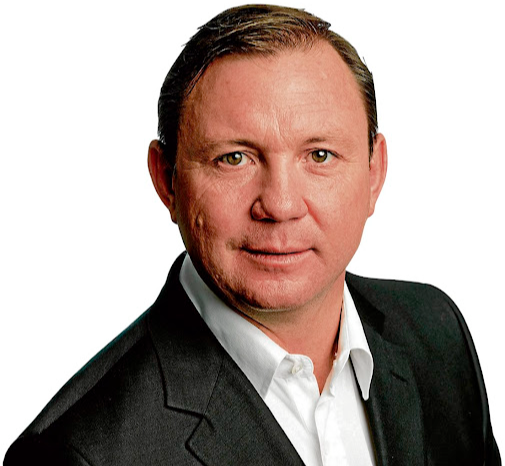 Former Shoprite chair Christo Wiese has taken a R414m bet on the company by buying up a chunk of risky single stock futures. He bought 20,000 single stock futures contracts on the open market for a total value of R413.6m. Wiese remains a nonexecutive director after retiring as the company’s chair in 2020 after 40 years. This tops off quite a year for the retailer, which paid record dividends and created almost 4,000 jobs in 2021. It’s a vote of faith in its future and a show of confidence in CEO Pieter Engelbrecht. 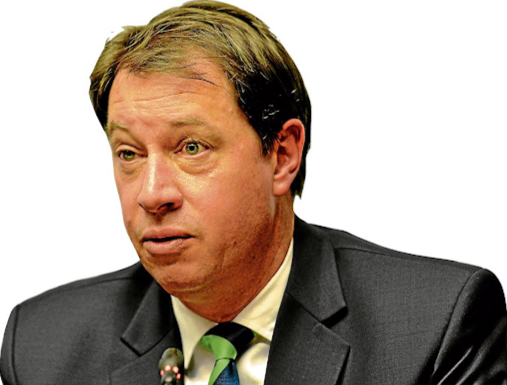 Jurie Roux, CEO of SA Rugby, has to pay back R37m he embezzled from Stellenbosch University while he was chair of Maties rugby club. Roux lost an appeal this week against a ruling that he misappropriated the funds between 2002 and 2010 but with accountability being what it is in SA, the under-fire CEO won’t resign after the blow. How will SA Rugby, which has protected him all these years, react? A decision on Roux’s fate is expected in January. Surely there’s no place to hide? He will have to be sacked.

CHRIS GILMOUR: What went wrong for Pick n Pay and right for Shoprite?

What has become clear over the long term is that Shoprite has been more consistent in turnover, margin and earnings growth than Pick n Pay
Opinion
2 months ago
Next Article