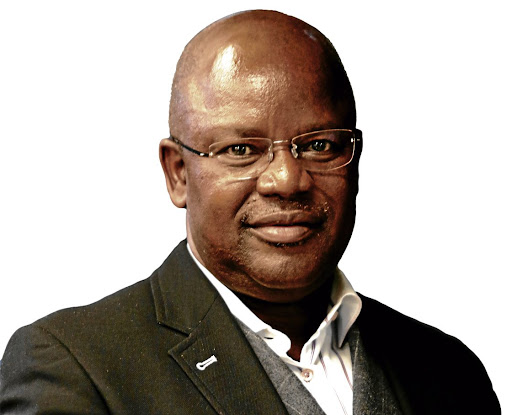 Thungela CEO July Ndlovu has had quite a 2021. Written off by a presumably short hedge fund just before listing — as Anglo American’s unwanted coal child — Thungela went on to coin it from an incredible rally in the coal price, which propelled its shares more than fourfold to their R100 peak in October. They’ve since corrected, but this week’s news that the company is sitting on an R8bn cash pile when it needs a maximum of R6bn means investors who’ve held on are likely to reap a bumper dividend in 2022. 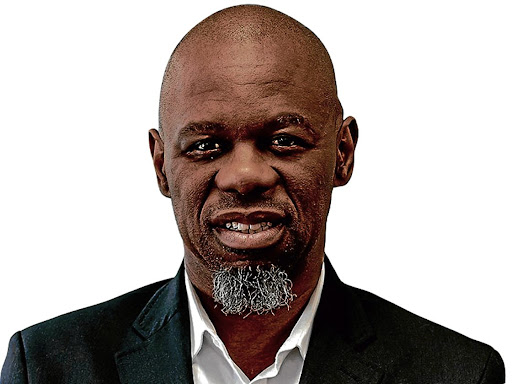 Shell SA chair Hloniphizwe Mtolo’s attempts to spin the Wild Coast seismic survey are at once pitiable and infuriating. It’s not "blasting" marine life along the sensitive stretch of coast, Mtolo told the Sunday Times; it’s "an acoustic investigation at sea". Beethoven’s Fifth underwater, if you will. It’s not damaging the environment, say Shell’s own scientists; it’s bringing in investment and jobs. It’s not creating stranded assets for an unsustainable industry; it’s "in sync with the COP26 commitment" to ditch hydrocarbons. We remain unconvinced.

If we were to pay for damage producers cause, nature would soon benefit
Opinion
1 month ago

The sleeper commodity of 2021 has been dirty old coal, and the shares that mine it — including Thungela and Exxaro. The FM spoke to Thungela CEO July ...
Money & Investing
3 months ago
Next Article