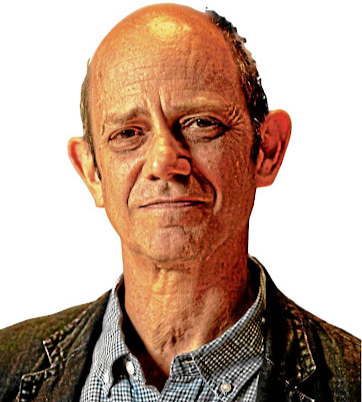 Author Damon Galgut says he became so used to losing that last Friday, when he was awarded the Booker Prize, he was numb with shock. Galgut had been shortlisted before — in 2003 and 2010 — but the prize remained elusive until now. He now joins a pantheon of greats who’ve won it before, including Nadine Gordimer and JM Coetzee (who won it twice). Critics believed the other SA author longlisted this year, Karen Jennings, also had a decent shot at the award — suggesting local literature is still a global force. 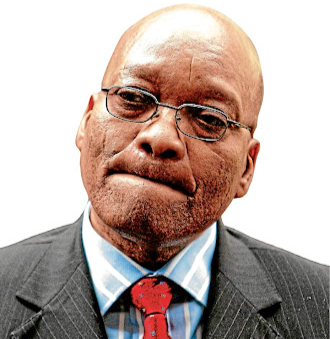 There’s no little irony in Jacob Zuma calling for ANC members to "rise up" against President Cyril Ramaphosa. Does the narcissist-in-chief not realise that the party he ruled for nine years is now in the gutter, to a large extent because of what he did? While it’s true that the ANC’s ethics had been fraying for years before he arrived, it was under Zuma that patronage politics and rent-seeking went stratospheric. Ramaphosa may be doing nothing fast to fix it, but the ANC’s steep decline accelerated under Mr Showerhead.

How Damon Galgut fulfilled his promise

SA claims its fourth Booker prize, thanks to its ‘rich material’ of contradictions
Life
3 weeks ago

TOM EATON: Mayor, mayor on the wall, who’s the partiest of them all

Ethics and qualifications will count for little, literally, when the ANC interviews candidates
Opinion
4 weeks ago