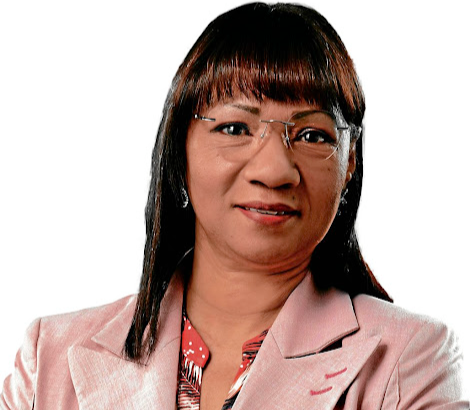 Stepping into the top job at arguably SA’s best-performing retailer is no small thing and we wonder whether new Clicks CEO Bertina Engelbrecht is waking up in a cold sweat at 3am. We know we would. But kudos to the attorney and human resources specialist who becomes SA’s first black woman CEO of a listed retail outfit. Clicks has been one of the JSE’s best investments over the past decade and the group — save for that awful TRESemmé moment — has hardly put a foot wrong. Long may that continue. 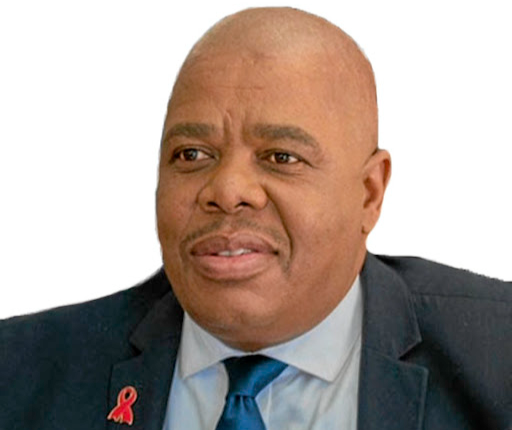 The Digital Vibes scandal, which has already led to the departure of health minister Zweli Mkhize, has now claimed another scalp. Last week, the health department’s director-general Sandile Buthelezi was suspended. This may seem unfair, given that Buthelezi was only appointed in 2019, after that dodgy contract, which benefited Mkhize’s friends and family, was put in place. But still, Buthelezi’s failure to do anything about the obviously fishy deal is a strong message to other officials that looking the other way won’t cut it.

Dr Anban Pillay committed fraud, gross misconduct, negligence and dereliction of duty and should be prosecuted, the SIU says
National
10 months ago

The departure of Clicks’s CEO suggests an emigration wave may hit SA’s top talent, with implications for investors
Money & Investing
10 months ago

He will be replaced by Bertina Engelbrecht, who will become first black female to lead a listed retailer in SA
Companies
10 months ago
Next Article