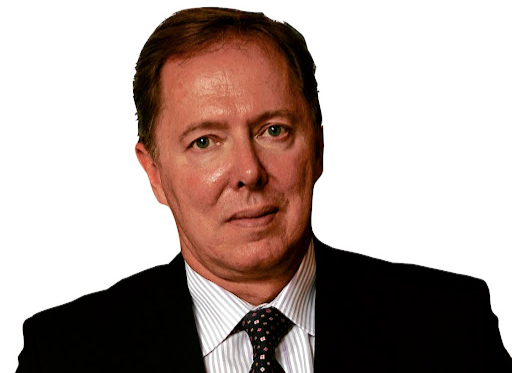 If your memory is as limber as former Super Group CEO Larry Lipschitz was in his prime, then you might recall that for a while, the company was one of the JSE’s go-go shares. Until, that is, it was almost crushed by its debts. In 2009, its shares sank to just 292c, and its debt to shareholder funds scaled a staggering 253%. In the 12 years since, CEO Peter Mountford has righted the logistics business, notching up R1bn in full-year profit and, finally, a 47c per share payout — the first since 2008. Good things can take time. 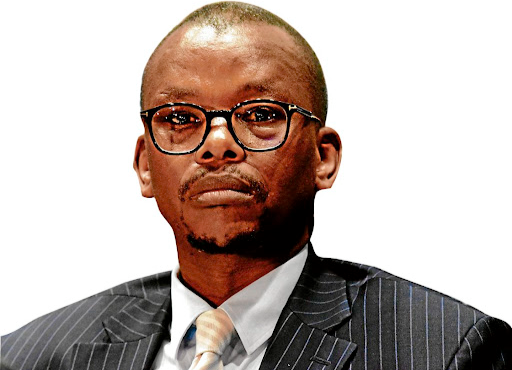 How do you enrage an entire shareholder community in the name of public interest? You prevent BEE shareholders cashing out an investment, in the name of BEE, that’s how. And if you’re Competition Commissioner Tembinkosi Bonakele, you try weasel out of your regulatory overreach by throwing out a salad of words including "monopolistic", "equity" and "efficiency", without actually admitting that the attempt to block Grand Parade’s sale of its Burger King franchise on BEE grounds was just a bad call.

Burger King deal is not a signal of a flip on BEE concerns, says competition regulator

EDITORIAL: Why the change of mind over Burger King?

Why did the Competition Commission make its earlier decision, and why has it now overturned it?
Opinion
9 months ago