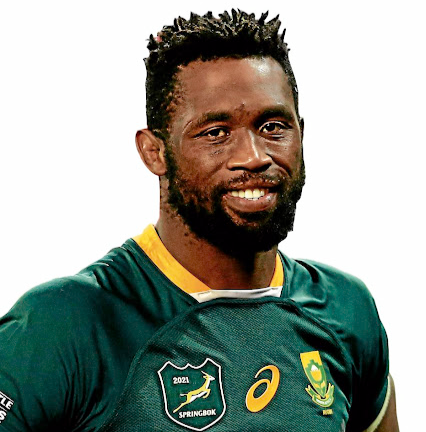 There’s a joke doing the rounds that the more things change, the Morné Steyn the same. The Springboks’ victory in the final test against the British & Irish Lions may have had just three points in it, but it was a stunning snatch of a win for captain Siya Kolisi and his men, including the veteran No 10 who kicked them to a series triumph. Who cares what the naysayers think of their style: the Boks have played 30 tests since Rassie Erasmus and Jacques Nienaber took over as coaches in 2018, and their record of victories is no fluke. 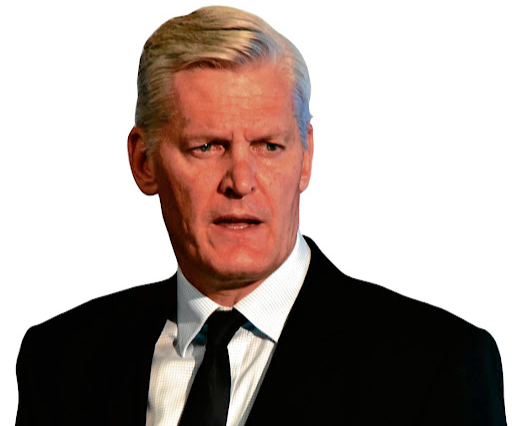 It doesn’t get much worse than the week Eskom CEO André de Ruyter has just had. First, you declare your monstrously over-budget, emission-spewing power station complete and then, five days later, it blows up on you. What’s his third trick — load-shedding? Mind you, that’s a real possibility given how fragile SA’s electricity system remains, 14 years after the free-for-all loot fest aka build programme on Medupi began. We’d say back to the drawing board but when it looks like a Jackson Pollock, probably not a good idea.

Power utility says the explosion resulted in extensive damage to a generator and employees involved in the work have been placed under precautionary ...
National
1 year ago

Six outstanding Boks in the series win over Lions