A bad week for Mzwandile Masina 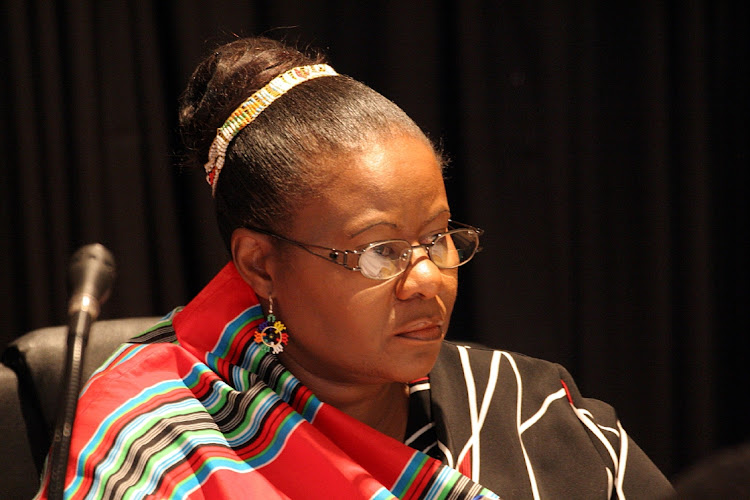 In the face of mass intimidation from a rogue thug and his allies, Constitutional Court Justice Sisi Khampepe delivered a seismic judgment last week, ruling that former president Jacob Zuma was in contempt of court and sentenced him to 15 months in prison. Khampepe also hit back at attempts by Zuma to "corrode" the court’s legitimacy, with a far-reaching defence of the rule of law. Whether the ANC is prepared to advise Zuma to respect the law is another question entirely. 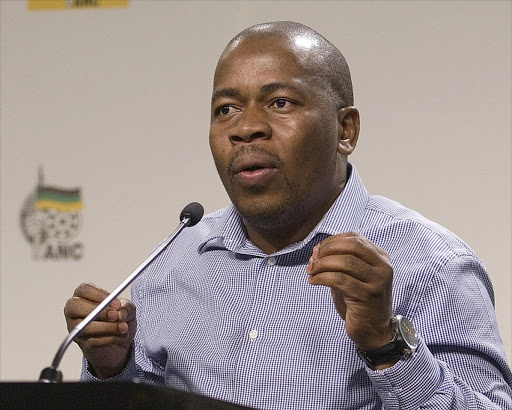 The Twitter account of Ekurhuleni mayor of disinformation Mzwandile Masina has, for some time, been something of a generator of fake news. This week he tweeted that Mugg & Bean would shut its doors permanently, a claim the restaurant chain denied. Masina infamously tweeted that he would resign if Cyril Ramaphosa were elected president of the ANC. He also used his Twitter account to claim that his office had found the 10 babies, in spite of denials from other parts of the government. Now who does he remind you of?

It’s hot in the kitchen: you can see Jacob Zuma’s desperation in the number of straws he is clutching at
Opinion
3 weeks ago

When decisions are made by mobs threatening violence, rather than the rule of law, it is not a democracy at all
Opinion
4 weeks ago

NICOLE FRITZ: Zuma’s contempt is not just for the court but for democracy

Judgment unleashes a wave of praise from civil society organisations, opposition parties and legal experts
National
1 month ago
Next Article

Investors fret nothing is safe in China crackdown as ...