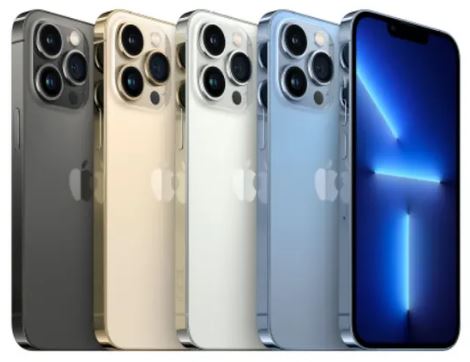 The new iPhone 13 Pro arrived in SA weeks after it went on sale in the US, and the FM has been testing it since. It is a 6.1-inch handset with upgraded camera, screen and battery, and a new 1TB storage option.

A much-awaited feature, seen on Android flagships, is finally on the 13 Pro: a 120Hz screen refresh rate that Apple calls ProMotion.

I compared it to the 12 Pro and the difference is stark. Scrolling on Safari, Photos or any third-party app is fluid and more responsive, which is also bound to make any gamer happy.

It is powered by Apple’s own A15 Bionic chip with 15-billion transistors, a new graphics processing unit, and an upgraded neural engine for artificial intelligence and machine learning capabilities. It delivers a snappy performance while running multiple intensive apps, something that has always kept iPhones ahead of their rivals. 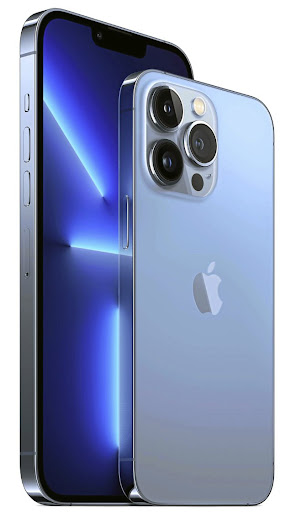 The most noticeable improvement is the cameras. The Pro models still carry a trio of 12MP lenses, but the sensors are bigger, which allows more light through, so you get better low-light shots with less noise. The photos from my testing were spectacular, without my having to tweak them.

It also supports macro shots for the first time from 2cm away, with sharp detail visible on plants, insects and objects with intricate designs. The camera automatically adjusts for macro, which I found tricky in certain situations, like from an aircraft window. It should have been a separate mode, as I struggled to capture a regular shot from the sky.

For videos, cinematic mode is great as it knows who to keep in focus while blurring the background, a useful feature for anyone shooting content for social media.

The improved, physically larger battery can be felt: the iPhone 13 Pro weighs 204g vs last year’s 187g. I don’t reach for a power bank as often any more, despite running two SIM cards — one via the eSIM slot, and one using 5G.

The iPhone 13 Pro is a noticeable upgrade for anyone who has been holding onto an old iPhone or has reached a two-year upgrade cycle. Pricing is cheaper than last year’s model and starts at R21,499 for 128GB. For those who don’t need a "pro" model, the regular 6.1-inch iPhone 13, with the same chip, at R16,999 will suffice.

With its newest high-end release, the Reno5 5G, Oppo going after Huawei’s premium customers who don’t have access to crucial Android services
News & Fox
1 year ago

The Nokia 8.3 is a great mid-range phone with 5G support, decent camera and a battery that lasts all day
News & Fox
1 year ago

The 12 Pro has a telephoto lens and 5x optical zoom, and a larger phone means a bigger battery
News & Fox
1 year ago