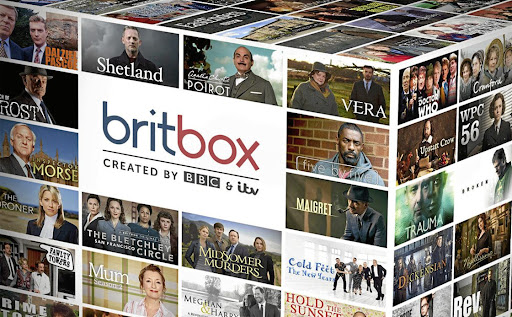 The video-on-demand market is growing rapidly in SA — and BritBox is the sixth streaming service to have launched here. The others vying for our attention are Netflix, Showmax, Amazon Prime Video, Apple TV+ and DStv Streaming.

The lower cost of fibre and expanded coverage have made it easier to switch to streaming services, especially for households that have uncapped internet.

So how does BritBox compare with its better-known rivals? For starters, its British comedy shows are a drawcard. The UK-based service is a joint venture between BBC and ITV, and its catalogue is drawn from both networks, and as of 2020, it also features original content.

The catalogue includes dramas, mysteries, comedies, lifestyle shows and documentaries, including classics and special live events. Its exclusive titles include Line of Duty, Professor T and Wedding of the Century, which includes restored footage of Charles and Diana’s wedding remastered exclusively for BritBox.

BritBox can be accessed through a free seven-day trial with no commitments; thereafter it is available with a monthly (R99) or annual (R999) subscription. You can add shows to your watchlist, and it allows up to five simultaneous streams, which is the most we’ve come across for a streaming service.

But there is a downside to allowing up to five users to watch at any given time — BritBox doesn’t have user profiles to keep content separate.

There is also no setting to cap the amount of data used, which could be a problem if you don’t have uncapped Wi-Fi.

BritBox is worth it if you’re looking for new shows or light-hearted content like reality TV, cooking shows and entertainment. There’s plenty to keep the boredom at bay, but expect a lot of back catalogues instead of new content.

Qwest TV: music of all kinds by artists from all over

Despite signing up far fewer new subscribers globally than it had hoped, Netflix Africa is investing in more local stories and content
News & Fox
1 year ago

SA braces for battle of the streaming giants

As new players join the online party, consumers of video streaming content are now spoilt for choice in SA
News & Fox
1 year ago