Samsung’s foldable phone fiasco in 2018 was an embarrassment for the company, but its newly launched Z Fold2 is making the right kind of waves 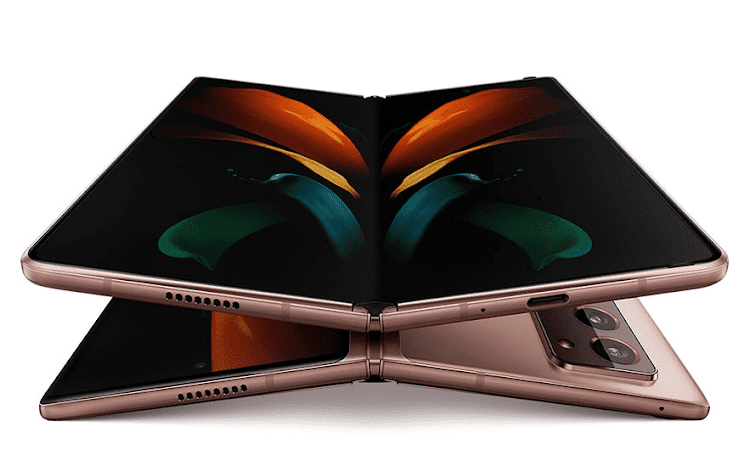 Samsung’s foldable phone fiasco in 2018 was an embarrassment for the company, but its newly launched Z Fold2 is making the right kind of waves.

"Phone of the year", "drool-worthy" and "an extravagant success" are some of the ways this device is being described abroad.

That it has taken a few tries to get this phone right is no surprise, but Samsung certainly has fixed the problems.

The Z Fold2 has a larger front screen — 6.2 inches, up from 4.6 inches — and gone is the ugly notch on the tablet. It has been replaced with a pinhole camera that gives you proper screen real estate. Only the main 7.6-inch display has a high refresh rate. It is adaptive, based on content viewed, which adjusts anywhere from 11Hz to save battery to 120Hz for smooth scrolling. 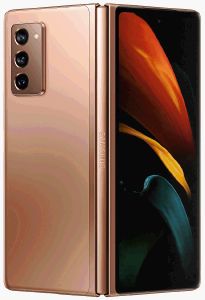 Two major improvements come in the form of the Hideaway Hinge, which has been redesigned, and the folding display, which is now made from Samsung’s Ultra Thin Glass.

The new hinge keeps dust away and makes use of technology that lets you lock the phone at any angle. This forms the basis for Flex Mode, seen on the Z Flip, which lets you do two things from a single app, like watching YouTube videos on the top and using controls at the bottom.

Samsung’s use of glass for its folding screen speaks volumes about how far the technology has come. There are layers of plastic above and beneath it, including a top protective layer that should not be removed.

In certain light, the crease in the middle is visible.

While Samsung managed to fix the hardware, it’s the software that needs to catch up, but that’s not the fault of the company. Apps such as Instagram are not optimised for it; stories and photos appear cut out. When you use certain apps in tablet mode, there are large borders on the sides.

I found the folded front screen too narrow for my fingers when I was typing, so I accidentally posted half-typed comments on social media.

The camera isn’t at S20 or Note 20 Ultra standards, but it’s good enough for a folding tablet. That’s not the sole purpose for one to buy the device, nor are the 12GB/256GB memory, the 4,500mAh battery or the 5G support.

The Z Fold2 is an impressive folding device that should make anyone optimistic about the future of mobile tech. But parting with R47,000 for a tablet in the midst of a global pandemic must be strictly for the super-rich.

This phablet comes with all the bells and whistles. In this economy, justifying spending R37,000 on this gadget may be a hard sell
News & Fox
7 months ago