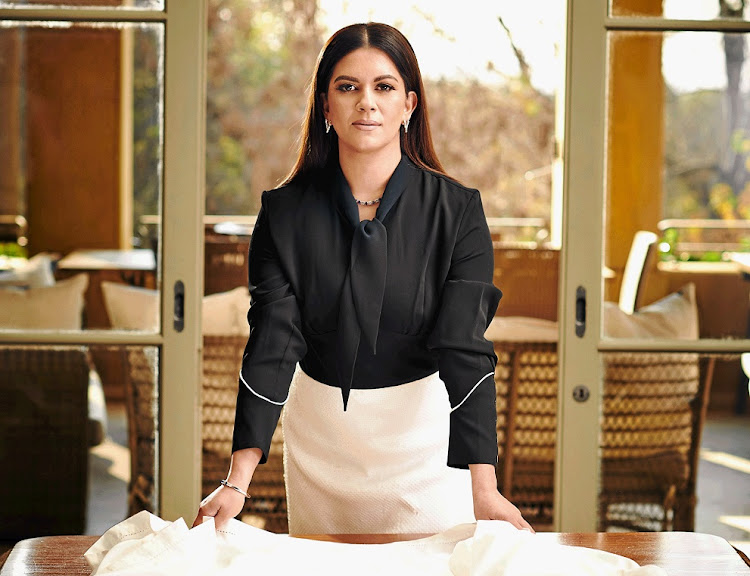 Naqiyah Mayat, entrepreneur and author of a newly released cookbook, began her food journey by posting recipes on a blogging platform 12 years ago. Mayat, a Joburg-based social media influencer, is the author of The Beginning: Indian Recipes From My Home.

Her debut book tells the story of her start in the kitchen and is peppered with anecdotes about her husband, four children and mother, whom she credits for her culinary flair.

"I wanted the book to be a guideline for cooking Indian food; I didn’t want people to feel intimidated by it, but rather for it to inspire people to begin cooking."

Mayat used the now defunct Food24 blogging platform to share the dishes she prepared. "I was fairly new to cooking," she says, which was something people identified with. Many women shared the same concerns and experienced a similar sense of satisfaction at having prepared a good meal.

The blog, easy to use for a beginner, was a path to an audience Mayat never thought possible. "I would not have considered food blogging if it was on a platform that might have been difficult to navigate."

By the time the platform was killed off, Mayat had scores of fans who followed her to other platforms. "By then, I had taken a keen interest in styling and photographing food and needed to find a more visual platform."

Eventually, she moved her brand, then called NiQi, to an Instagram account, but not before creating a blog, aimed at the luxury market that went beyond food. It also featured travel, fashion and lifestyle, including creative ideas and inspiration for gifting and paper craft.

"At the time of developing my blog and the NiQi brand, my children were very little," she says. "There was no pressure to post, neither was my community focused on curated images. Back then, the idea of sharing snippets of my life on social media felt simple and organic." 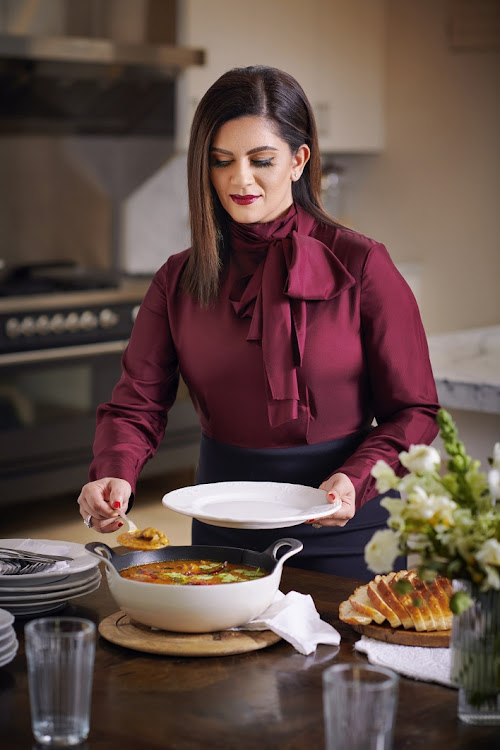 Later, she launched lifestyle workshops with a focus on inspiring women to channel their creative side. "The workshops brought entrepreneurs, business executives and housewives together to allow themselves a few hours of feeling creatively independent," she says. The events allowed participants to connect with others and learn from a panel of experts.

For Mayat, sharing details of her life developed into a business model.

Though she had early ambitions of becoming a psychologist, she ended up studying graphic design and website creation. "I didn’t realise it at the time, but this would set the foundation for all the creativity that followed."

A stint at a leading market research agency while honing her graphic design skills gave Mayat insights into consumer behaviour. She moved on before giving birth to her first son, now 11, and has been a stay-at-home mother ever since.

The release of her book this month is the next step in the development of Mayat’s brand. "I want my brand to be the visual representation of hard work, and as with my online progress, this curve will be slow and steady," she says.

The Beginning is a collection of Mayat’s recipes — this is Indian food with a modern twist. It is beautifully put together with striking imagery and presentation. The recipes are simple to follow, and the ingredients easy to come by.

"I wanted [the book] to be published at a time when I was emotionally mature and professionally capable of taking the vision and developing it into an industry-leading brand," she says.

Mayat’s next step is the filming of a cooking-based TV series incorporating meals prepared along with her children. And she says The Beginning is the first in a trilogy.

At her book launch she announced partnerships with the 1701 nougat company as well as the Akhalwaya’s spice brand.

From trash to walls: dynamic sisters create a construction brick made using plastic waste
News & Fox
1 year ago
Next Article