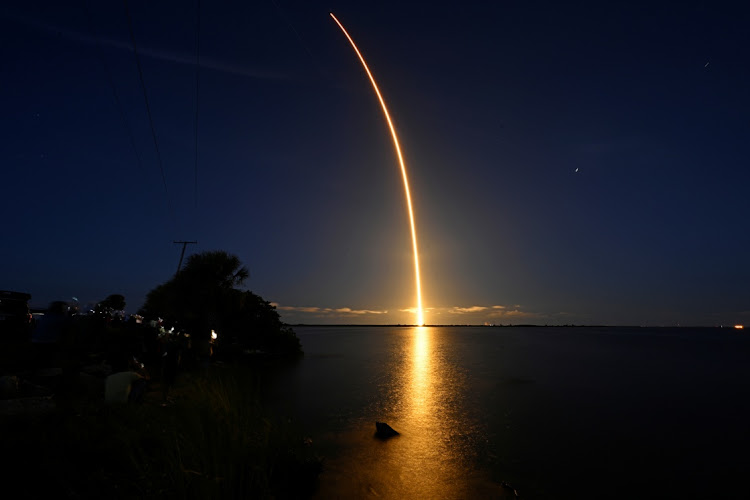 One of the best ways to track the coronavirus, say scientists in the US, is through studying water from toilets.

Samuel Scarpino, MD of pathogen surveillance at the Rockefeller Foundation, which funds such projects around the world, says that instead of banning travel from SA and elsewhere, the US government should have focused on public health measures that might have helped flatten the curve.

2. Moon gets a rocket

Keep an eye on the moon next month, it’s going to be hit by an out-of-control Elon Musk rocket.

The rocket is part of Musk’s SpaceX programme and was launched in 2015. It does not have enough fuel to return to Earth, so it’s been abandoned. Astronomer Jonathan McDowell told BBC News it will be the first uncontrolled rocket collision with the moon. McDowell is not sanguine about a sighting; he says the collision effects will be minor. But we’ll watch, just in case.

Skotnes, principal research professor at the Centre for Curating the Archive at the University of Cape Town, is working on a project that explores the changing relationship between animals and people in the Northern Cape and the southern Kalahari.

A pair of dangerously close space encounters is adding to tensions between the US and China, while underscoring the potential peril to astronauts as ...
News
6 months ago
Next Article