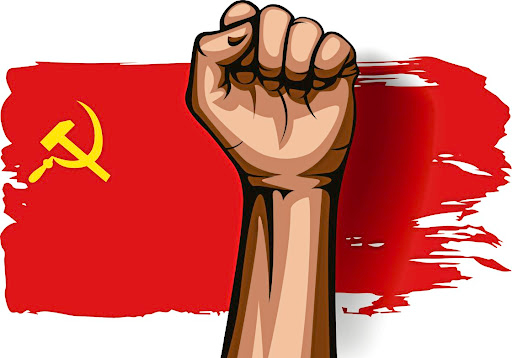 Snakes are part of politics, in a figurative sense. Last week they were literally a problem, and raised in parliament by several MPs.

It seems there is an infestation of snakes in Cape Town’s parliamentary villages of Acacia Park, near Goodwood, and Pelican Park, on the Cape Flats, where maintenance has been neglected and gardens are overgrown.

One MP even refused to stay in his village, preferring to fly in and out for parliamentary sessions. Parliament is due to meet the department of public works this week about snakes on a plain.

To understand what the Women’s Tennis Association (WTA) risks by alienating China with its criticism of the disappearance of Chinese tennis star Peng Shuai, look at the money the tour could lose. China provides almost a third of the WTA Tour’s income, according to Sports Illustrated, and about 100-million TV spectators. Nine of the tour’s 32 events are in China and two years ago it staged the blue riband World Tour Finals in Shenzhen, with China providing $14m in prize money (as opposed to the Association of Tennis Professionals men’s equivalent of $9m). It all makes for a very expensive principle.

Coalitions have been all the rage this year. Especially in Europe, where they have long been fashionable. In Austria, one of the most bourgeois of countries, even the communists got a foothold (a bit like the EFF in Jozi).

In Austria’s recent municipal elections, the second-biggest city, Graz, was captured by the communists, with just 29% of the vote. Since its "victory" in September, the city has, inevitably, been nicknamed Leningraz. Communism no longer haunts Europe, but it’s always good for a laugh.

When a tennis player disappeared, there were some odd line calls, which few except the toadying IOC believed
News & Fox
2 months ago