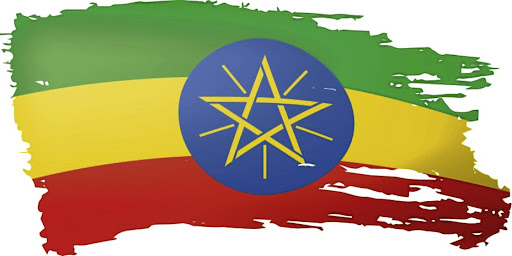 1. No bagpipes this time

If the Tigray People’s Liberation Front should prevail in its war against the Ethiopian central government and reach Addis Ababa, it will be the second time in 80 years that an invading army has marched through the capital.

The last time was in 1941 when the army was led by the Jocks of Joburg, no less — the men, and pipes, of the Transvaal Scottish Regiment — after troops from Britain, India, Ghana, Nigeria and SA had routed the Italian colonists and restored Haile Selassie to the throne.

2. You must be kidding

In recent times in US elections, it’s the Republicans who have cried foul most stridently. About 60% of them believe the 2020 presidential election was stolen from Donald Trump. There was no outcry last week, however, when the underage son of the Republican candidate for governor of Virginia, Glenn Youngkin, tried to vote for his father — twice. The boy is 17; the voting age is 18. Election officials said he was turned away once, then returned 30 minutes later and was turned away again. They said he committed no crime. Youngkin, who beat his Democratic rival, emphasised "election integrity" in his campaign.

3. Man U lose at cricket

Manchester United are losers on the field and off it. Not only were they thumped 2-0 in the weekend’s derby by Manchester City, they have also lost out in cricket’s Indian Premier League (IPL). Avram Glazer, a US businessman who holds a majority stake in United, lost at the auction block when his offer to buy one of two new IPL teams failed. Two teams have been added to the IPL’s eight for a combined R25bn. The Lucknow franchise went to India’s RP-Sanjiv Goenka Group for R14bn, and private equity firm CVC Capital Partners, which has interests in Formula One, got the Ahmedabad team for R11bn. Glazer failed in both bids.

One year on, the conflict in Tigray shows no sign of abating. While the government dismisses talk of a crisis as a Western plot, Ethiopia watchers ...
Features
9 months ago
Next Article

Fears grow that sugar industry woes will lead to price ...