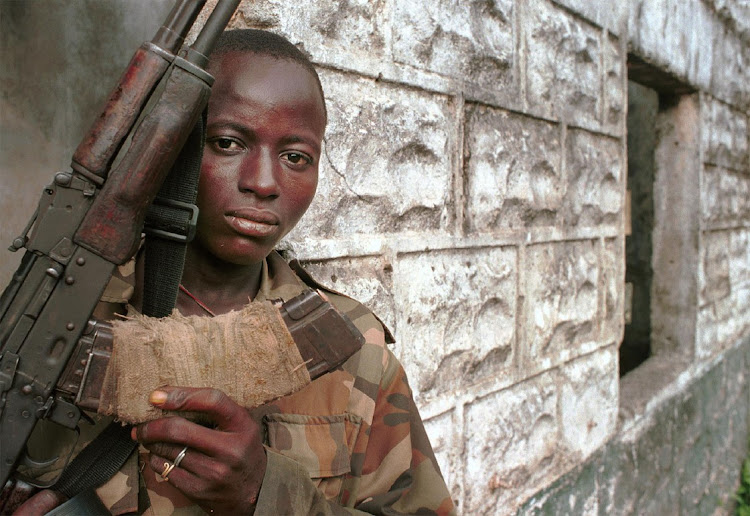 The conflict in northern Mozambique has taken on a troubling dimension: the use of child soldiers.

The UN Children’s Fund (Unicef) and Human Rights Watch say abducted children, some as young as five, have been given weapons training and indoctrination by insurgents of Al Sunnah wa Jama’ah, an al-Shabaab affiliate at the centre of the insurgency in northern Mozambique. Some insurgents’ hideouts were recently overrun by soldiers from Sadc and Rwanda where evidence of child soldiers was found.

World Rugby wants to make it easier for colour-blind people to distinguish between the Springboks (green jerseys) and Wales (red jerseys) when the teams meet. Such colour clashes make it especially difficult for colour-blind fans to tell who is who. Also affected will be matches between Wales and Ireland. (green) However, when SA and Ireland meet, one of the teams wears white jerseys.

Research indicates more than 300-million people globally have some form of colour-blindness, with men particularly affected. World Rugby is working with international organisation Colour Blind Awareness to resolve the problem.

Muhammad Ali was known as an artist in the boxing ring. Now it appears he was one out of it too. A rare collection of his drawings, sketches and paintings sold at auction in New York for nearly $1m by Bonhams.

One of the works, Sting like a Bee, sold for $425,000, more than 10 times its pre-sale estimate. Bonhams told the BBC that Ali drew and painted all his life, encouraged by his father, who was a professional artist. He also took lessons from LeRoy Neiman, an American artist known for his brightly coloured expressionist paintings.

Landmines and IEDs are now being used by insurgents, ‘changing the course of the conflict’
World
10 months ago
Next Article