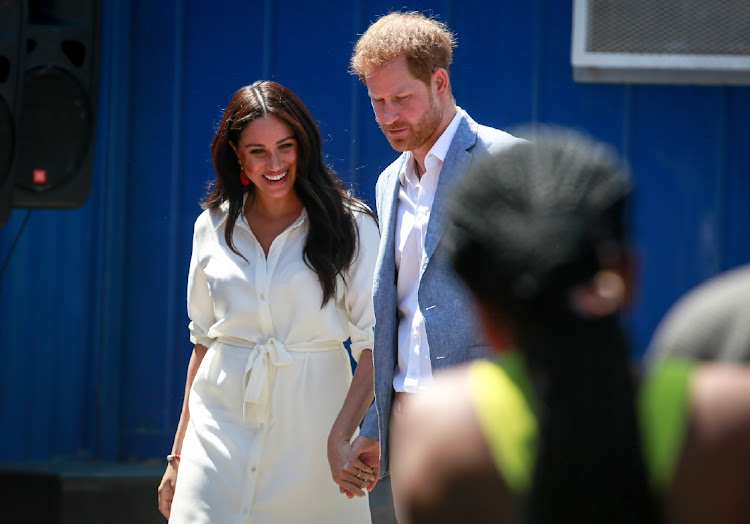 Prince Harry, not known for his literary abilities, has struck a publishing deal that would make even blockbuster authors envious. Reports say the four-book contract will be worth north of $40m. The first is due out next year to coincide with Queen Elizabeth’s platinum jubilee, marking 70 years on the throne. The second, a tell-all tale, will be published only after his grandmother’s death. The cash will come in handy in paying off the Sussexes’ California mansion, which cost £11m.

Damon Galgut being long-listed for the Booker prize was not a surprise for those who have read his latest novel, The Promise. But just who is Karen Jennings, the other South African who was listed this week? Turns out she is a 39-year-old author with serious credentials from the writing schools of the universities of Cape Town and KwaZulu-Natal. Her novel, An Island, is about an old lighthouse keeper who finds an unconscious refugee washed up on his beach.

Whenever extreme cold hits the country, it is routinely said to be even worse than the previous winter. Even people in Durban complained about last week’s cold spell, which turned much of the country blue. It also provoked the usual humour about polar bears eating sheep in North West. One wry observer, huddling in front of his heater, came up with something original: "I’m done with this seven-day trial of living in Alaska." Perhaps President Cyril Ramaphosa could lift the cold front too.

Kazuo Ishiguro, Richard Powers and Rachel Cusk make the cut, but will it be third time lucky for SA’s Damon Galgut?
Life
1 month ago

Buckingham Palace had seldom been hit by a bomb before. That all changed on Sunday
News & Fox
6 months ago
Next Article

SHIRLEY DE VILLIERS: The story of a cabbage patch, and ...